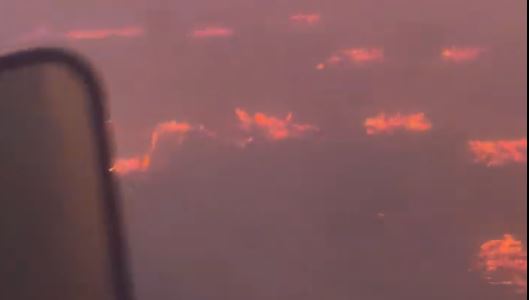 YUMA COUNTY, Colo. (CBS4) – A fire in Yuma County on Friday destroyed at least one home and burned at least 3,000 acres. The Yuma Fireman’s Association says neighbors helped crews by using their tractors to disc a fire line for water trucks, fuel trucks and ambulances.

The fire started at County Road M and County Road 31, south of Highway 34. Dramatic video from the Yuma Fire’s Association shows a crew driving through flames and smoke.

“These people are dispatching two counties worth of personnel including Law, EMS, Fire, and everything else funneled into them. Not only did they handle all the calls they received they also kept track of which departments were where, contacted extra water equipment, fuel for our trucks, and anything else asked upon them all while receiving multiple calls coming in on one fire as well as multiple fires at a time,” they stated on social media.