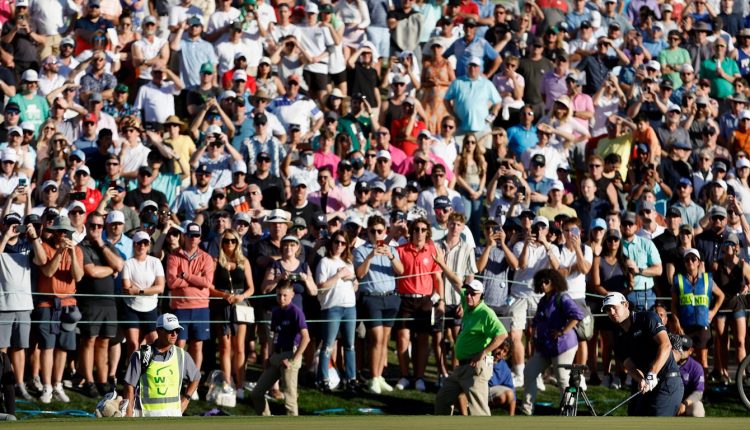 The PGA and DraftKings Inc. will hold a groundbreaking ceremony Monday for a new sportsbook at TPC Scottsdale.

Details: The sportsbook is expected to open in the fall of 2023, PGA Tour spokesperson Allie LeClair tells Axios.

Between the lines: The Waste Management Phoenix Open, which is held every February, is one of the biggest annual sporting events in the Valley. It’s also one of the most heavily attended PGA Tour events each year with more than 700,000, according to TPC Scottsdale.

zoom out: According to data from the Arizona Department of Gaming, there are 25 retail sportsbooks operating the state.