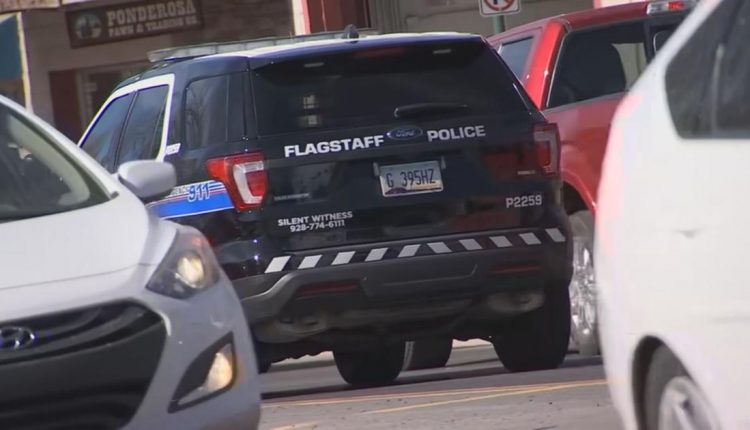 The Flagstaff City Council meeting attracted a lot of attention. Some claimed the board was voting to cut the police budget, but it did not.

FLAGSTAFF, AZ (3TV / CBS 5) – On Monday, Flagstaff City Council held a special meeting to discuss police and social services. The meeting attracted a lot of attention, with some claiming the board would vote to cut Flagstaff’s police budget by 55%.

But this was not the case. Mayor Paul Deasy said the council would not vote on anything. Instead, he said they would make public comments. He also said he was not interested in cutting police funding by more than half.

“I’m not interested in funding the police by 55 percent,” says Mayor Deasy.

However, this did not prevent many community activists from attending the public gathering and demanding that $ 13 million be withdrawn from the police department and used for other community needs such as housing and homeless shelters.

Flagstaff has been playing with the idea of ​​an alternate response team for some time. This team could potentially respond to phone calls such as public poisoning or someone who is in a mental crisis.

Sgt. According to Otis Brockman, Flagstaff PD agrees that some aspects of the Alternate Response Team would be helpful, but it should not come at the expense of the police budget. “So any cut to that budget would have a direct impact on our staff and our ability to respond to other service calls like 911, our dispatch center, and the records department. All of those things would suffer as a result,” says Sgt. Brockman.

The Tucson photographer amplifies the voices of the community