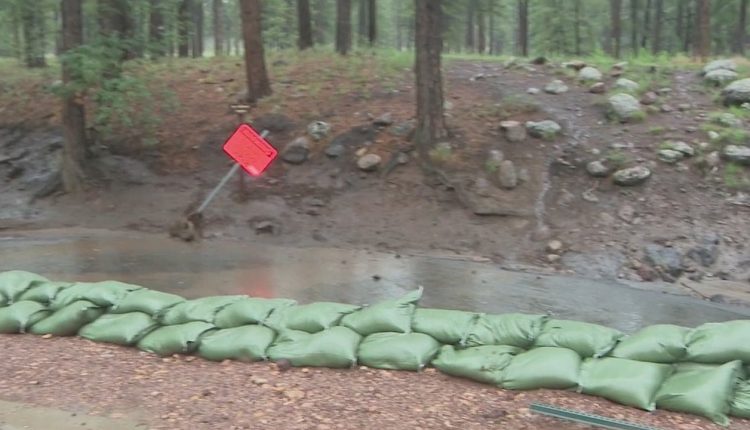 Flagstaff on alert as monsoon storm continues to haunt the area