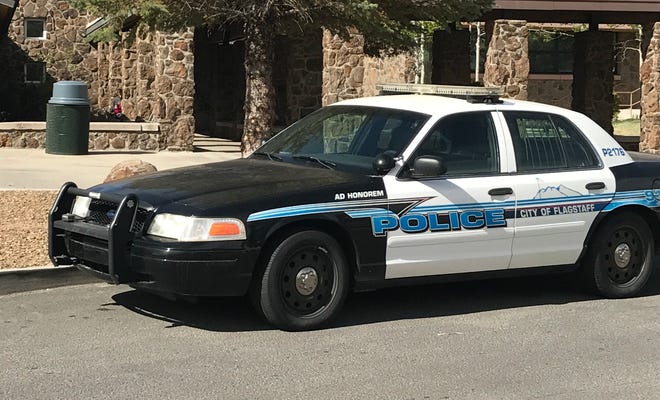 Flagstaff police are investigating the “suspicious” death of a man who was found with facial injuries and head trauma lying on a sidewalk on Thursday near Route 66 and Lockett Road.

Officers on patrol found the man — later identified as Donovan Young, 35, of Chinle, Arizona — lying on the sidewalk in front of a restaurant in the area around 11 pm, Flagstaff police said in a news release. Young had significant facial injuries, head trauma and was breathing but non-responsive when officers tried to find out how he was injured.

Young was taken to a hospital where he died, according to police. The manner of death is pending investigation.

Meet the newest members of the Yuma Fire family