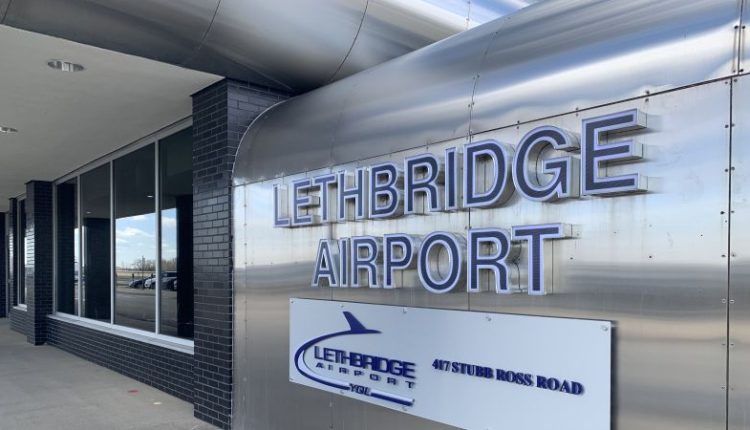 Chief Commercial Officer of Flair Airlines, Garth Lund said the decision was not an easy one, and the company plans to start the service instead in December 2023.

Lund noted that hundreds of passengers who had already bought seats will be impacted, but they will receive a full refund. Affected passengers were notified of the cancellation on Wednesday, November 16 and offered a refund.

Lund said the decision was not the result of a demand issue. “We do really want to operate this service,” he said.

“It really came down to the infrastructure and the equipment that’s needed to service the flight. In particular, being able to enplane and disembark the passengers, we need a boarding ramp per our procedures to allow passengers to board the aircraft and allow those with reduced mobility to board the aircraft, and that’s not in place at this point.”

Lund explained that the ramp Flair uses needs to be a particular size, “so, it needs to be able to fit the Boeing 737 aircraft that we would be operating, rather than the smaller aircraft that you typically find at the regional airports, so there is a limited supply of those available.”

He added, “Although the airport and industry partners have been scouring Canada to source this equipment, it is in very short supply and was not able to be in place in Lethbridge in time for the launch of the service.”

Lund said although the cancellation will impact the airline financially, any money invested in the project is not a waste.

He stated, “I don’t think it’s wasted given that we will just be postponing this service to launch next year, so I think that investment remains in place, and we’ll be building on that to bring our flights to Tucson in winter 2023.”

Meanwhile, Jason Elliott, Director of Customer, Corporate and Commercial Services with the City of Lethbridge echoed Lund’s comments. He noted that the investment, in the long run, will be worthwhile for Lethbridge.

Elliott said, “We are looking at this in a very similar way that this is just positioning us well to ensure that this service can be offered come next season.”

He remarked, “I would also note that a good portion of the capital cost that we’ve invested in the airport, we were fortunate enough to receive a federal grant to cover a large portion of those costs.”

Elliott added, “This is all about investment at the airport and it positions us well to meet demands for this service come next winter.”

An investment of $2.6 million from the City of Lethbridge, combined with an additional $23 million in provincial and federal grant funding, has been used for various infrastructure improvement projects at the airport.

Elliott said the cancellation is disappointing for both the City of Lethbridge and Flair Airlines, but it has offered an opportunity to learn.

He stated, “The Lethbridge Airport does not regularly receive 737 aircraft and we feel that with the work that’s been done, particularly in the last six months, the learning that’s happened during that time as well, has positioned us extremely well to be able to offer this service going forward.”

“As disappointing as it is in the short term, we see this as a long term investment that’s only going to provide growth opportunities for our airport and for our city and region.”

Despite this hiccup, Elliott is proud of the partnership between Flair Airlines and the City of Lethbridge.

Elliott said, “To this point, this has been nothing short of a monumental effort by all partners, the City of Lethbridge, Flair Airlines, all the airport staff, our contractors and certainly our other partners in the industry as well.”

He added, “I want to thank everyone for getting us to this point and we do look forward to the ongoing partnership that will see us be successful in the season of 2023.”

Flair Airlines said flights for next winter will likely go on sale starting in February or March 2023.

Nancy Pelosi, first woman to serve as speaker of the U.S. House, steps down from leadership

Tucson’s winter street fair returns for 53rd year; what you need to know