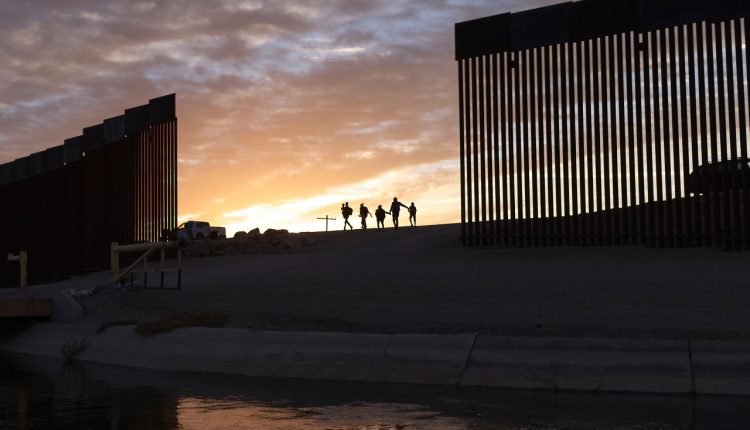 (NewsNation) — Migrant encounters at the US-Mexico border reached more than 1.7 million so far this fiscal year — a record with still two months to go.

Yuma County Supervisor Jonathan Lines has been sounding the alarm for months.

“We’re still averaging about a thousand people coming across the border and the deaths have totaled 51 in this county,” Lines said.

The Yuma, Arizona, sector has seen nearly a quarter of a million encounters this fiscal year — a 292% increase compared to the previous year.

The biggest issue has been the so-called Yuma Gap — the incomplete portions of the border wall where migrants enter the US and wait to be processed by border patrol.

Last week, the Biden administration authorized completion of the Trump-funded US-Mexico border wall in an open area of ​​southern Arizona near Yuma that has become one of the busiest corridors for illegal crossings.

The White House has not admitted to a change of course but instead has cast blame.

“We are not finishing the wall. We are cleaning up the mess the prior administration left behind in their attempt to build a wall,” said White House Press Secretary Karine Jean-Pierre.

Local law enforcement tells NewsNation a complete border wall is necessary in the region — not to keep migrants out necessarily, but to funnel groups to specific locations to make it easy on the already overwhelmed border patrol agents.

Lines says the crisis at the border is far from over, but a complete border wall would be a step in the right direction

“And after we’ve done that,” he said, “then we can focus on the trafficking and look for the additional weak points here along the border where people and drugs are being smuggled across.”