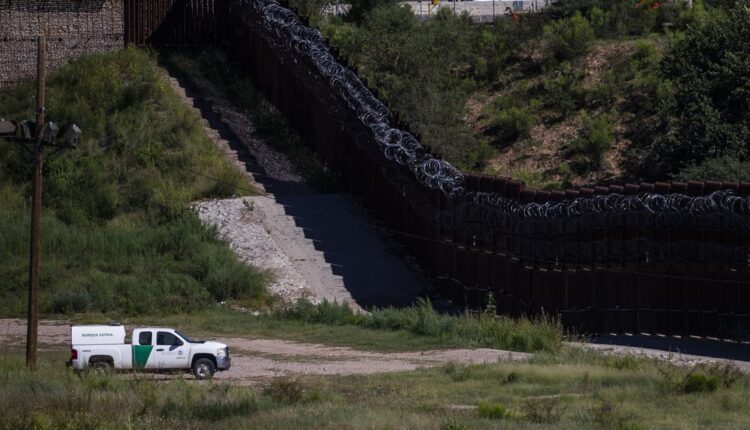 A former Border Patrol agent in Tucson was sentenced to more than 12 years in prison for drug trafficking, accepting bribes and buying guns for convicted felons.

Ramon Antonio Monreal-Rodriguez, 36, of Vail was sentenced Dec. 14, by US District Judge James A. Soto, to 152 months in prison and was also ordered to pay $151,000 in restitution to the US Border Patrol for salary drawn while engaged in criminal activity.

Monreal-Rodriguez previously pleaded guilty to bribery, conspiracy to possess with intent to distribute cocaine and marijuana, conspiracy to make false statements in connection with the acquisition of firearms, and conspiracy to provide firearms to a convicted felon, for his role in three separate conspiracies in two federal criminal cases, according to a news release from the US Attorney’s Office in Arizona.

Between July and August 2018, Monreal-Rodriguez was involved in two firearm-related conspiracies where he unlawfully purchased firearms from federally licensed firearms dealers on behalf of other individuals and provided firearms to felons who are prohibited from possessing firearms, according to federal prosecutors.

While the investigations into the firearms conspiracies were ongoing, Monreal-Rodriguez also conspired to import narcotics into the United States from Mexico from Jan. 8, 2018, until his arrest on Sept. 25, 2018.

During this time, a drug trafficking organization he worked with smuggled narcotics across the border. Monreal-Rodriguez would retrieve the narcotics and take them past the checkpoint several miles from the border — often in his Border Patrol vehicle and on duty — and then transport the drugs to the Tucson area. He admitted to distributing 250 pounds of cocaine and 235 pounds of marijuana as part of the conspiracy, the office said in the release.

Additionally, Monreal-Rodriguez admitted to receiving cash from drug sales totaling at least $1.2 million, which he transported to the border and then handed off to other individuals so it could be smuggled into Mexico. In exchange for this, Monreal-Rodriguez received cash payments.

Monreal-Rodriguez used his Border Patrol vehicle and its radio to transport the smuggled drugs and cash, the office said.

Border officials talk about the rise in fentanyl smuggling and what the agency is doing to counteract the problem. Video courtesy of US Customs and Border Protection.

Video courtesy of US Customs and Border Protection