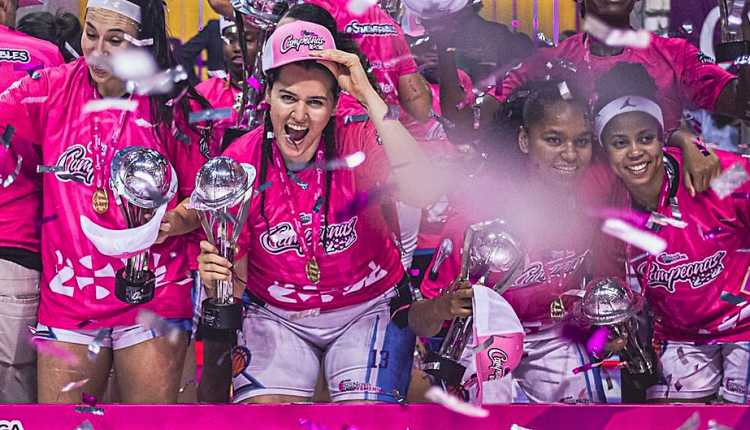 The Astros won the South Championship three weeks ago and the team from Jalisco came back from a 3-2 deficit to beat Adelitas 69-64 in game seven of the inaugural championship of the National Women’s Professional Basketball League of Mexico. Former Phoenix Mercury player Arica Carter was named the tournament MVP.