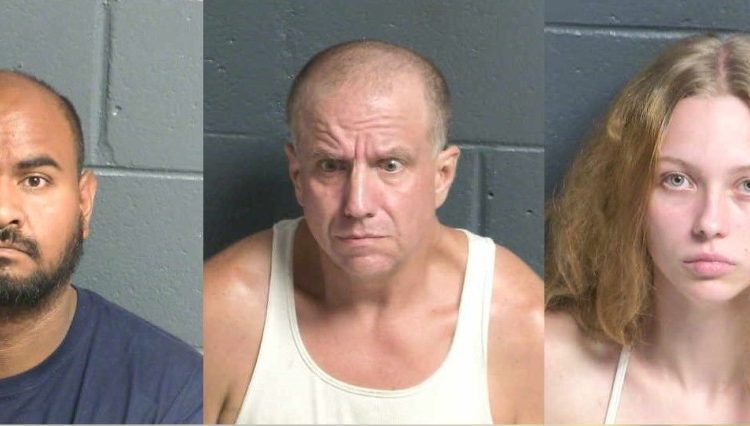 Three people have been arrested and a fourth is being sought by officials in connection with a homicide investigation tied to a body found on Flagstaff Road.

Alexis Baca, 25, was found dead July 24 near the Realization Point trailhead, and the Boulder County Sheriff’s Office said her death was being investigated as a homicide.

In a release Monday, the sheriff’s office said the case led investigators to Las Cruces, NM, where interviews were completed and evidence was collected with the assistance of the Las Cruces Police Department.

Arrest warrants were then obtained for four people, all of whom are residents of the Las Cruces area.

No information on how Baca knew the suspects or where or how she was killed was released.

“Sheriff’s detectives are actively completing additional interviews and collecting additional evidence,” the sheriff’s office stated in a release. “Because the investigation is on-going, additional information cannot be released at this time.”

The affidavits in all four cases are currently sealed. Moore, Hobirk and Provine at this time remain in custody in New Mexico as they await extradition hearings.

Lane restrictions beginning of August on Interstate 8 in Yuma