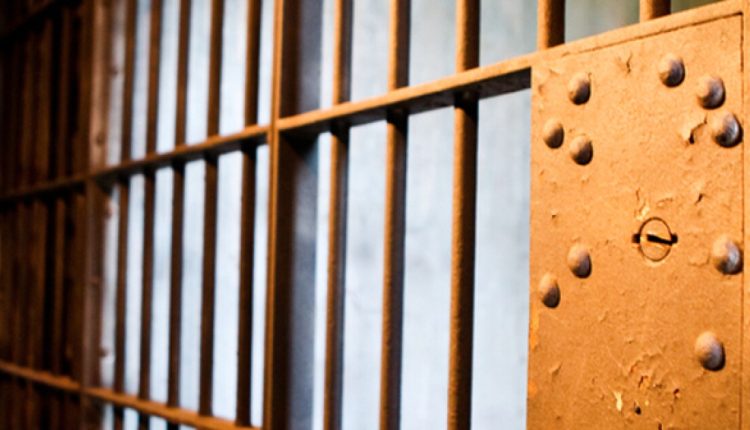 TUCSON, Ariz. (KGUN) — A fugitive wanted since 2013 was extradited to Tucson from Mexico on Wednesday, Nov. 23, according to the FBI.

According to the Bureau, Manuel Gortari-Redondo, 45, was involved in a Tucson-based drug smuggling organization trafficking marijuana to the Nebraska chapter of the “Bloods” street gang.

Investigators say they received new information about Gortari-Redondo. The Mexican government issued a provisional arrest warrant, and the FBI and Mexican law enforcement were subsequently able to locate and extradite him.

“The extradition of Mr. Gortari-Redondo is an example of how the FBI will pursue justice beyond US borders no matter how long it takes,” said Akil Davis, special agent in charge of the FBI Phoenix Field Office. “Thank you to our determined FBI agents and the help of our federal and foreign partners for your hard work to hold this man accountable for his actions.”

Authorities arrested Gortari-Redondo in August of 2011 along with seven co-conspirators for involvement in the inter-state smuggling operation. He went missing on day three of a jury trial that began in June of 2013.

Trial proceeding continued without Gortari-Redondo in attendance, and he was sentenced to the following charges:

The FBI says there is a $3,500 reward for each of the two co-conspirators in this investigation, Gortari-Redondo’s wife, Sandra Mendivil-Redondo and Mario Carmona Rodriguez.

If you have information about their locations, please call the FBI at 1-800-CALL-FBI.

——-
Anne Simmons is a digital content producer for KGUN 9. Anne got her start in television while still a student at the University of Arizona. Before joining KGUN, she managed multiple public access television stations in the Bay Area and has worked as a video producer in the non-profit sector. Share your story ideas and important issues with Anne by emailing [email protected] or by connecting on Instagram, Twitter or LinkedIn.