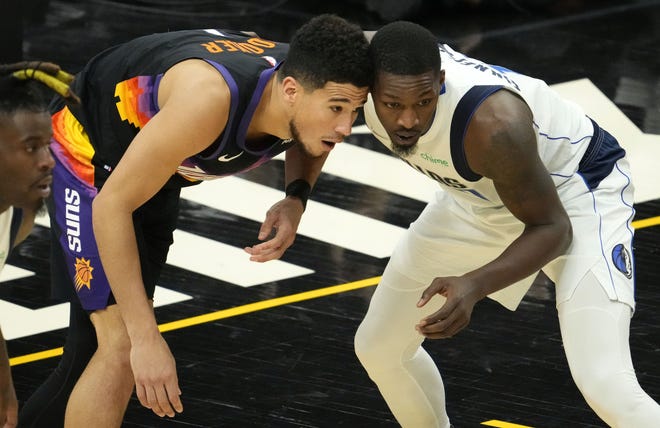 The Celtics-Bucks Game 7 will start at 12:30 pm Sunday in Boston on ABC followed by Suns-Mavericks Game 7 at 5 pm on TNT.

Boston is a second seed while the defending NBA champion Bucks are seeded third in the East.

Had Milwaukee won Friday night’s Game 6, the Suns and Mavericks would’ve played Game 7 in Phoenix at 12:30 pm at Footprint Center.

The fourth-seeded Mavs forced a Game 7 after beating the top-seeded Suns, 113-86, in this Western Conference semifinals series Thursday at American Airlines Center.

Phoenix and Dallas have protected homecourt in this best-of-7.

“The Most Underrated Hall Of Famer Of All Time”