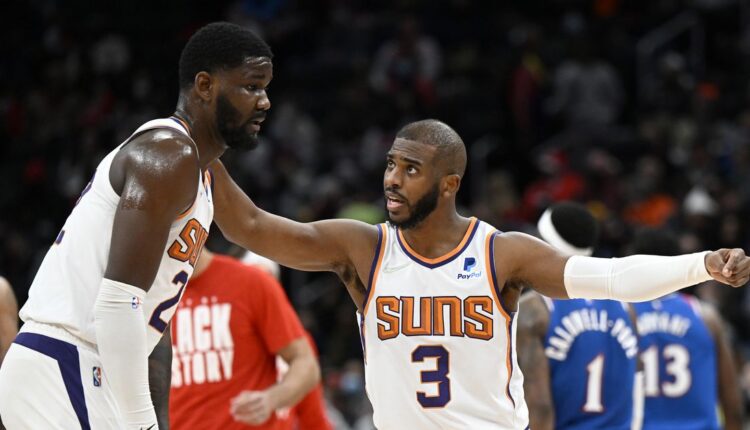 Game Preview: Suns have a chance to deal Wizards their 11th straight loss

Here come the Wizards, a team in complete and utter disarray. They began the season 11-10. They are now 11-20. They just lost to the Lakers. You know, the team that the Phoenix Suns just beat by 26 points. We don’t know if we’ll see Bradley Beal, or Devin Booker for that matter. Even a weakened Suns team should do well against a free-falling team.

Washington hasn’t won in the month of December and they’ve lost 13 of their last 14 games. During this 14 game stretch they are ranked 28th in defensive rating in the league, compared to 16th in offensive rating. There’s no one reason why they’re struggling, just that they are discombobulated and nothing is making sense on both ends of the floor.

The deciding play was a good example of how things are going for them right now. pic.twitter.com/MXBJXzGnkY

Phoenix is ​​on a three game winning streak after losing five consecutive games during the front end of December. While their injury report remains to be seen, the talent and the continuity they possess should allow them to send Washington to their 11th defeat in a row. They handled a no-name Lakers squad.

This game has all the making of a trap game. Second night of a back to back. Two nights off afterwards prior to a matchup with the Memphis Grizzlies, followed by a Christmas Day battle with Denver.

These are the games that you have to be wary of; These are the games in which the Suns must keep their edge. We’ve seen it occur too often this season in which every reason exists for them to win a game. But they don’t. Chris Paul must be a leader and keep his team focused. Deandre Ayton must be a vacuum, inhaling every ball he can and putting it into the basket.

The team needs to be focused and not let a wounded dog have a chance to fight. 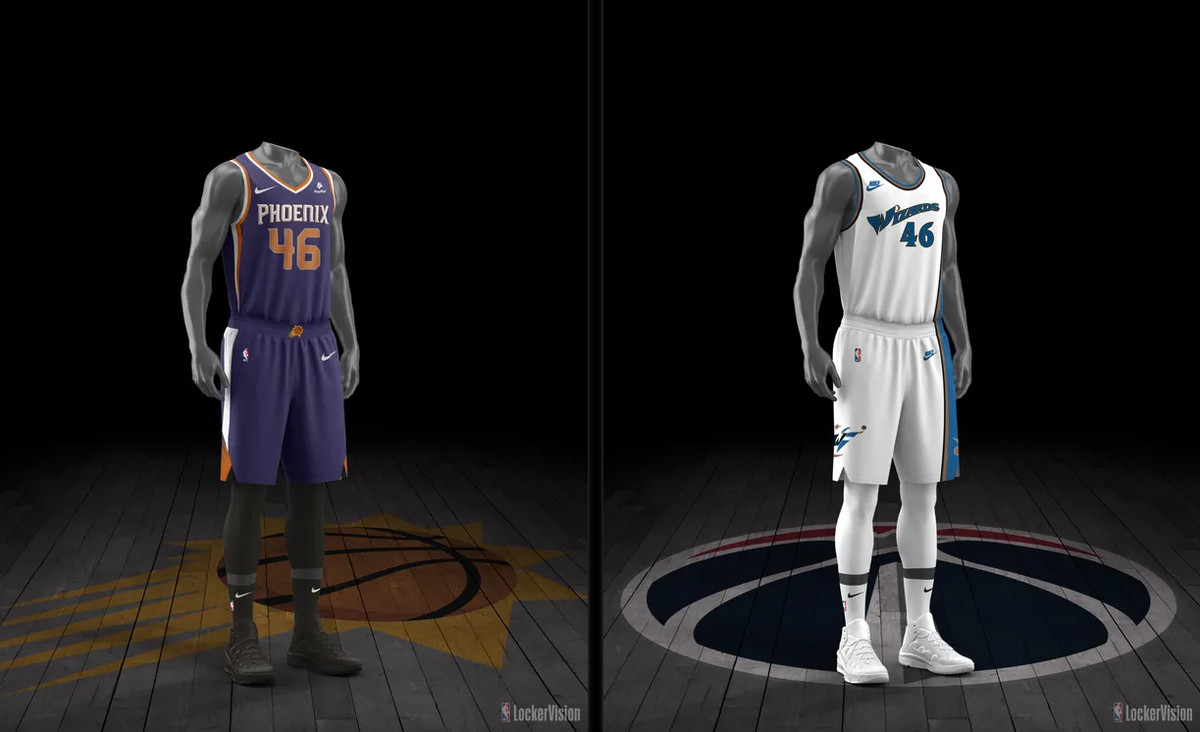 What to Watch For

I’m watching Kyle Kuzma. I’m hoping that the Suns can somehow finally bring a guy to Phoenix that I truly want them to. That’s not to say other transactions that occurred or things I didn’t want to happen, but I want Kuzma.

He makes $13M a year, has a player option for next year, and has made it apparent that he doesn’t plan to stay with the Wizards. So I’m in scouting mode.

Washington doesn’t hold much leverage, so any asset they can garner in return would help them. How about Jae Crowder and a first?

On February 15, 2002, I had the opportunity to see the greatest to ever lace them up play against the Suns. Michael Jordan, 38 years-old and playing for the Wizards, was a shell of his former dominant self. Still, he averaged 20 points in 37 minutes that season for the Wiz.

And when he came to Phoenix that year, I was in the stands to witness greatness.

Down by one, the Wizards inbound the ball. Jordan went right, pump-faked Shawn Marion into the air, and nailed the game winner.

I wasn’t upset the Suns lost. I was thrilled I witnessed greatness.

Keys to a Sun’s Win

The one thing you don’t want to do to a struggling team is allow them to have second chance opportunities. Control the glass, primarily on the defensive end, and that should equate to an easy victory for Phoenix.

The winning streak will go to four after tonight. Phoenix, despite the injury bug that has plagued them of late, still possesses in organic chemistry that’s hard to mimic. The Suns, unlike the Wizards, have a distinct identity. They’re a squad that knows how to play as one unit, everyone driving in the same direction. It’ll be an easy victory for the Suns.

When the game is over, join the Sun’s JAM Session Podcast as we discuss the game live on YouTube:

Inside a Children’s Hospital: Struggling to Cope With a Surge of Respiratory Illness