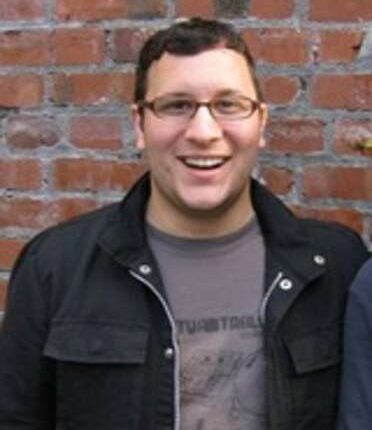 Ben Garcia no longer wants to be a board member of the Phoenix Talent School.

Less than a week before the May 18 special election, Garcia announced Wednesday that he will not serve if he is elected to the school board.

“I called county electoral officials and told them that I would resign if I am elected to the Phoenix Talent Schools school board after the next election,” Garcia said in an email to the Mail Tribune on Wednesday.

Garcia, who is voting against Rebecca Weathers for position 5, zone 1, declined an interview request, but stated in the email that his reasons were personal.

Garcia and Weathers are among the eleven candidates running for five places on the Phoenix Talent School Board in a crowded local election cycle culminating Tuesday. The ballot papers were sent to voters from April 30th and can be placed in an official ballot box by Tuesday, 8 p.m. at the latest.

According to his responses to a Mail Tribune Q&A form, Garcia said he went through the Phoenix Talent K-12 school system and lived in the area for most of his life.

“I want to be the first member of the Color School Board to actually go through the Phoenix Talent School District as a student,” he wrote. But now he’s obviously had a change of heart.

If Garcia wins the election and goes ahead with his plans, the board would have to register a vacancy and appoint a person to fill the position. The nominee must have resided in the district and zone for at least one year prior to the appointment.

Weathers is the manager of the Sweet Beet Station in Talent.

The WNBA Commissioner’s Cup championship will be decided in Phoenix

“It took a couple of hours”