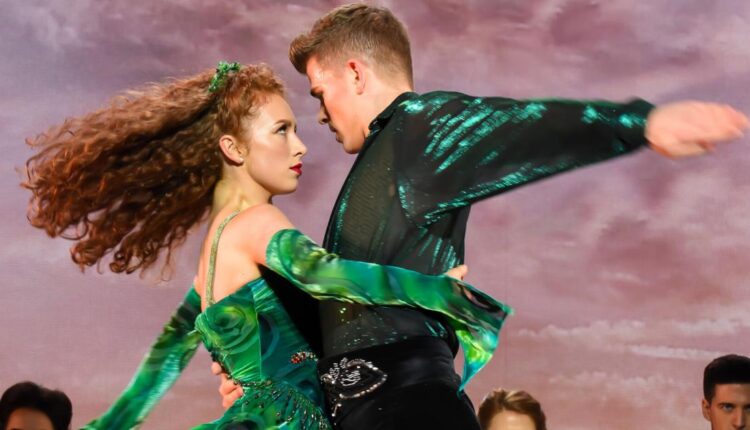 Give the gift of a live Tucson performance

In these final hours before Christmas, we have a gift suggestion that will create lasting memories: Give the gift of live entertainment.

From orchestra concerts, to live theater to big-name pop/rock/country/jazz shows, Tucson is never at a loss for live entertainment.

We found five performances that we would love to see gift-wrapped under our tree on Christmas morning.

“Star Wars: Return of the Jedi” in Concert by the Tucson Symphony Orchestra is hitting the stage in May.


Tucson Symphony Orchestra is presenting “Star Wars: Return of the Jedi” cine-concert featuring the orchestra performing John Williams stunning score while the movie plays on a big screen on May 12-13 at Linda Ronstadt Music Hall, 260 S. Church Ave. Warning: Don’t dawdle on this one. The TSO has had tremendous success with its cine-concert events, especially when it’s anything from the “Star Wars” franchise. Tickets are $18-$94 at tucsonsymphony.org/events.

Alt-rocking California grunge band Third Eye Blind brings its “25 Years in the Blind” tour to the Rialto Theater, 318 E. Congress St., on April 12. We are at the tail-end of the band’s five-week spring trek , which kicks off on March 3 in New Orleans. The 1990s band is not only celebrating its longevity, it’s raising money to save the ecosystem along the California coast. A portion of the proceeds from tickets ($48-$69 through rialtotheatre.com) benefit preservation projects.

The 2023 HSL Properties Tucson Jazz Festival, Jan. 13-22, has several big-name artists including Terence Blanchard with The E-Collective & Turtle Island Quartet and Pink Martini with China Forbes. But we’re most excited to see jazz pianist Matthew Whitaker, the 21-year-old phenom who opened for Stevie Wonder at the famed Apollo Theater at the age of 10 and has toured the world playing piano and organ. Whitaker, who has been blind since birth and started playing piano at age 3 on a toy keyboard from his grandfather, is at Fox Tucson Theater, 17 W. Congress St., with his quintet on Jan. 15. Tickets are $32.50-$57.50 through foxtucson.com.


Arizona Theater Company is mounting arguably Tennessee Williams’ most famous play, “The Glass Menagerie.” But Chanel Bragg, the company’s associate artistic director who is making her company directorial debut, is reimaging the timeless masterpiece, from highlighting its central theme exploring selective memory as a coping mechanism to casting the Wingfield family to look more like today’s nuclear family. The show runs Jan. 21-Feb. 11 at the Temple of Music and Art, 330 S. Scott Ave. Tickets are $25-$85 through atc.org.

There is something life-reaffirming about watching the energetic stomp-stomp-thump-stomp of Irish dancers against a soundtrack of fiddles, penny whistles and Uilleann pipes. And no one kicks it better than the cast of Riverdance, coming to Centennial Hall with Broadway in Tucson for four performances April 28-30. “Riverdance: The New 25th Anniversary Show” is completely reimagined, from innovative lighting design to new costumes and a young cast of dancers who were likely not born when Riverdance debuted in Dublin in 1995 and took the world by storm. Tickets are $40-$85 through broadwayintucson.com.

Matthew Whitaker, blind since birth, has become one of the most celebrated young jazz pianists playing today.

US Senate advances water bills for tribes in Arizona