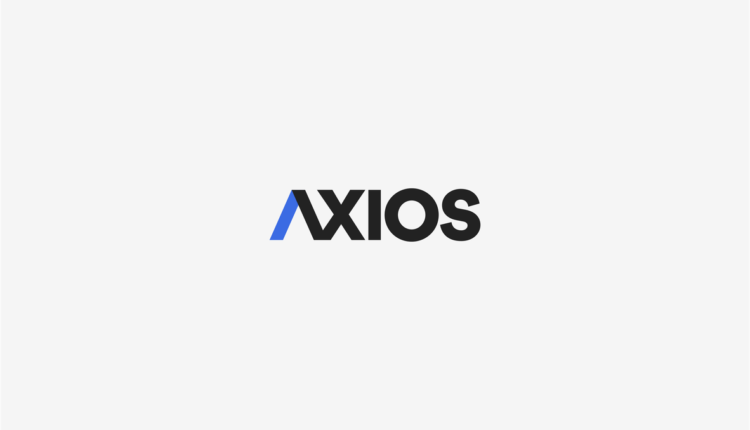 In the eight years since it last hosted the Super Bowl, Glendale has added substantially more hotel room capacity in its entertainment district.

By the numbers: Glendale’s Sports and Entertainment District at Westgate has added five hotels since 2015, and now totals nearly 1,600 hotel rooms, according to the city.

Why it matters: More hotel rooms in Glendale means more visitors to the big game spend their money locally and not in Phoenix, Scottsdale and other Valley cities.

zoom out: Glendale has added other amenities that will help keep Super Bowl visitors in the city.

What’s next: Phelps says it’s realistic to expect that the entertainment district could have as many as 4,000 rooms within three years, so there will be a lot more capacity the next time Glendale hosts the Super Bowl, “which hopefully isn’t that far down the road. ”