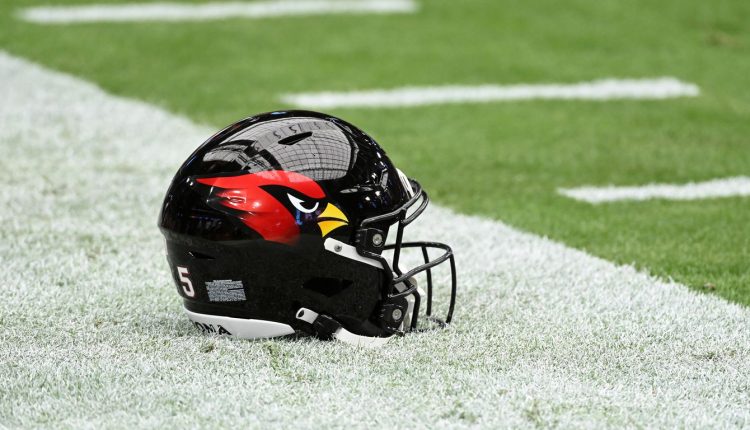 Glendale LVII: Why the Cardinals are Arizona, not Phoenix

Out of 32 teams in the NFL, the Arizona Cardinals are one of just five not named after a city.

Flashback: The club actually did go by the Phoenix Cardinals when they moved to the Valley from St. Louis in 1988, though the Cards never played in the city of Phoenix.

What happened: In 1994, owner Bill Bidwill announced he planned to change the team name to the Arizona Cardinals, and the NFL owners unanimously approved the change.

The intrigue: Arizonans have generally accepted the “Arizona” part of the team name, but every few years people get worked up about the “Cardinals” part, since the Valley isn’t really known for that bird species.

🤓 Jessica here: As a former Desert Botanical Garden teen volunteer, I feel compelled to share that we do have cardinals in the desert.