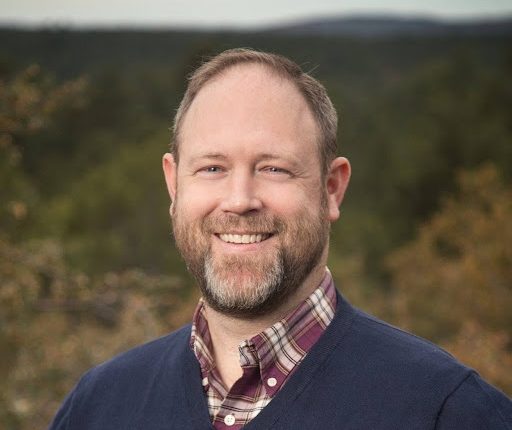 Under the Arizona Constitution, Superior Court justices are elected by voters in counties with fewer than 250,000 residents. If a judge retires or resigns prior to a general election, the vacancy created by the resignation or resignation will be filled by gubernatorial election until the next general election. Members of the senior staff of Governor Ducey conducted interviews with the candidate judges on August 19, 2021 at the Navajo County Government Complex in Holbrook.

“Joseph Clark has served his country and community in Navajo County well, and he will bring that service to the bank,” said Governor Ducey. “I am very pleased to appoint him to Navajo County Superior Court.”

Throughout his legal career, Joe has been committed to protecting the community by serving as a prosecutor with the Navajo County Prosecutor’s Office (NCAO). In August 2018, he was assigned to the Charging Desk and helped create an Early Resolution Program that cuts the time it takes to resolve cases. Prior to 2018, Joe focused on serious drug crime.

In 2014, Joe helped establish the Veterans’ Court, where the NCAO connects veterans charged with crime with services to reduce veterans recidivism and improve veterans mental health. Through the Veterans ‘Court, Joe has helped form partnerships between the NCAO and the Veteran’s Administration and local veterans’ organizations. The Veterans’ Court is one of the ways Joe innovates to protect public safety.

Joe is committed to improving the legal community. He is an active member of the Navajo County Bar Association and has been its secretary for the past six years.

In addition, Joe gives something back to the local community. He has served on the board of the Regional American Youth Soccer Organization since 2018. He has also been training football and the Little League since 2017.

Joe served his country before he went to law school. He was drafted into the United States Marine Corps from 2000 to 2004 and was promoted to sergeant. Three months after the September 11, 2001 attack on the Pentagon, while stationed in Quantico, Virginia, he patrolled the Potomac River guarding the entrance to the base. Joe was honorably discharged in 2004.

Joe graduated from Penn State University with a law degree. He previously received his bachelor’s degree in political science from Mary Washington University while in the military.

Phoenix Investors expands portfolio with the acquisition of the historic campus in Endicott, New York