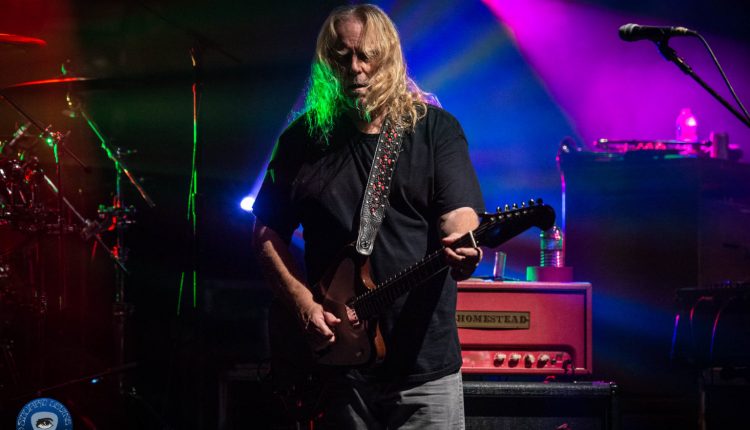 Gov’t Mule have added three additional tour stops to their forthcoming summer run. The band’s newly scheduled shows will happen in August and will come after their July 31 performance alongside Willie Nelson, ZZ Top and Larkin Poe at the Outlaw Music Festival in Pittsburgh.

Following their joint gig at The Pavilion at Star Lake in Steel City, Gov’t Mule will embark on a set of newly added independent tour dates, beginning on Aug. 4, when they perform at Hammerjacks in Baltimore, Md. Then, they’ ll pop up at Beak & Skiff Apple Orchards in Lafayette, NY, on Aug. 6.

The final tour addition lands on Aug. 10; Gov’t Mule will head to Northampton, Mass., to play at The Pines Theatre. Then, they’ll continue with previously announced tour dates, beginning on Aug. 18, when they play the first of five shows alongside Trombone Shorty & New Orleans Avenue. Read more here.

Tickets are on sale now at mule.net.