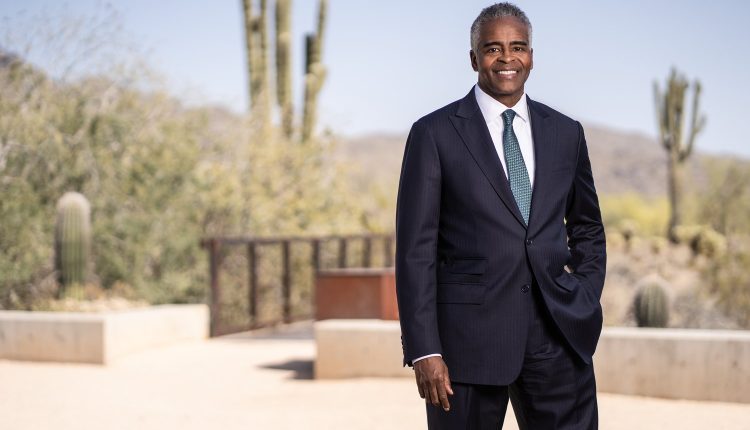 “Greater Phoenix Leadership’s mission is to improve Arizona by bringing together talent, resources, and leadership to create action on priority issues,” Jones stated in the release.

Jones is also the president of the charitable Delta Dental of Arizona Foundation, which provides much-needed funding, education and dental supplies to those in need across the state.

“Delta Dental of Arizona is similarly focused on bringing together talent, resources and leadership to create action to improve oral health and access to oral health care across Arizona,” he stated. “I look forward to being an active member of GPL to help create actions that affect positive change on a statewide level, both to benefit our members and the community at large.”

To date, Delta Dental of Arizona, through its foundation, has given more than $15 million toward these efforts.

According to the release, Jones works closely with the corporate and foundation boards of directors and the executive leadership team to create and leverage partnerships that strengthen Delta Dental of Arizona’s ability to meet current and evolving market demands while remaining true to its mission of improving lives by promoting optimal oral health.

“This is a terrific team of leaders, and we are grateful for their willingness to serve,” Neil Giuliano, GPL president and CEO, stated in the release. “With significant individual and collective community engagement, they will provide thoughtful direction and strategic vision for strengthening the business advocacy voice of GPL and our role in helping guide and strengthen the future of Arizona.”

Robson, Lamon Pick up Endorsements and Push for Votes in Yuma County