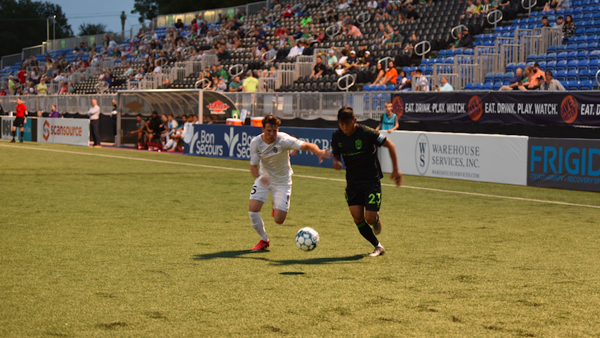 Greenville, Tucson each score three points in an exciting tie

In a fast-paced first half, both teams met twice, each with one penalty. Charlie Dennis gave the visitors an early lead, only minutes later Aaron Walker equalized and both midfielders would score a brace before halftime.

Walker gave Greenville the lead in the 34th minute, but Dennis brought Tucson back in the 41st minute. The Englishman then completed his hat-trick in the 61st minute and headed Tucson back into the lead.

The game featured a final late turn when Nico Brown pounced on a loose ball in the penalty area to score his first goal for Greenville at a very opportune time.

Both teams are back in action next Saturday, Greenville traveling to Forward Madison FC and Tucson facing Union Omaha.

USLLeagueOne.com Player of the Game

Charlie Dennis, Tucson FC – Score a hat trick and take the cue ball home with you: it’s one of the oldest unwritten rules of football.