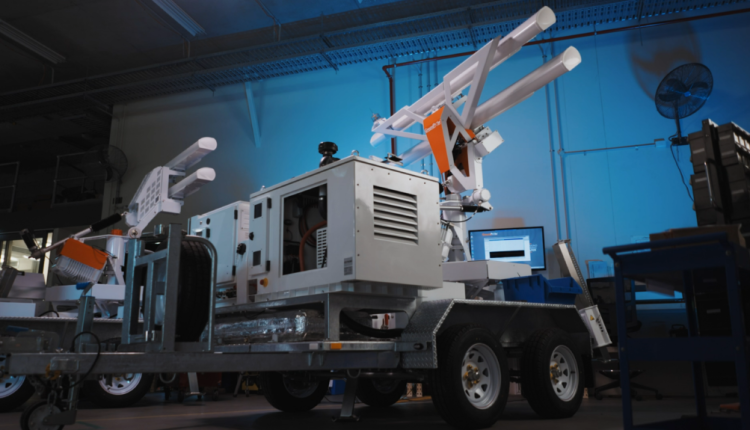 GroundProbe has announced plans to build a second dedicated manufacturing facility in Tucson, Arizona, USA, marking a new chapter in its commitment to better serve its customers in the Northern hemisphere.

Announcing its plans at the recent International Slope Stability Symposium in Arizona, GroundProbe CEO, David Noon, said the new facility will open its doors in early 2023.

“As our global footprint and customer base continues to grow, so too does the volume and variety of products that we produce,” he said. “We saw it as an absolute necessity to bolster our offering and extend our manufacturing capability from Asia Pacific to the Americas.

“It means that, from early 2023, we will be able to more readily deploy our safety-critical systems – systems that are integral to their ongoing operations and productivity – to our Northern hemisphere customers.”

GroundProbe, which currently manufactures its products in Australia, says it is widely accepted as the global leader in real-time technologies that detect instabilities and predict when mine and dam collapses will occur.

“When scouting locations for a second site, Tucson quickly became the preferred location,” Moke said. “It’s central to our customers, and it’s close to a number of geotechnical consulting firms and university partners, including the Geotechnical Center of Excellence at the University of Arizona.

“It’s going to be fantastic to have a facility where the geotechnical community can experience our state-of-the-art technology being manufactured and deployed to mine sites across the Americas. With a track record that speaks for itself, GroundProbe’s technologies are the industry’s most robust and reliable, having never failed to detect a collapse.

“The second facility will manufacture every one of our products to the same level of quality that we are known for and that is expected of us as market leaders.”