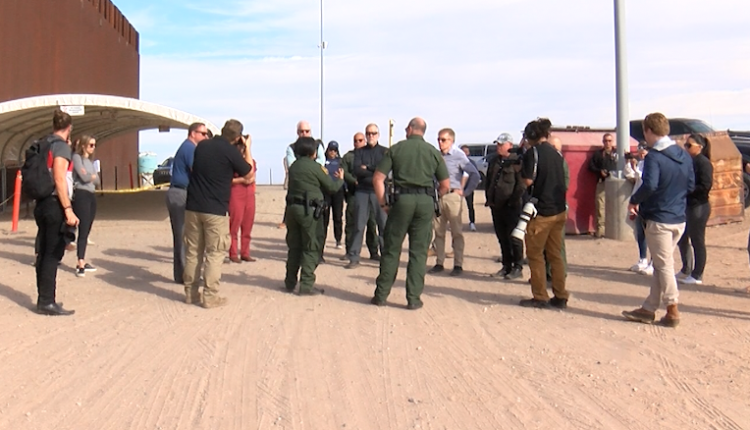 In detail, Mark Kelly and Kyrsten Sinema and several other US Senators will be able to see, firsthand, what’s going on along the Yuma border.

It’s a big group, with a big goal.

But as visits pile up, solutions have been hard to find.

“The county still hasn’t gotten paid back from FEMA,” County Board of Supervisors Martin Porchas said.

Kelly says their group can be the ones to break decades-long DC gridlock.

“Fortunately today we have a group that is educated on these issues and wants to do something about it,” Kelly said.

Co-leading the group with Senator Sinema is Republican Senator Jon Cornyn from Texas who says he understands the difficulties that lie ahead.

“Others have said it’s just to politically dangerous for me to take a stand or a risk. So I am hopeful we will act,” Cornyn said.

As the senators leave Yuma federal construction of a mesh barrier in Yuma’s wall gaps is scheduled to begin.

Street racing and sideshows continue to occur in Tucson