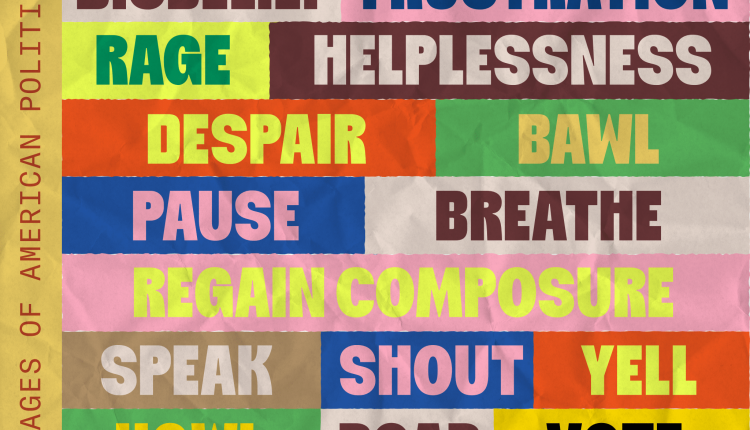 Asian American voter turnout soared in 2020, especially in Arizona. Ahead of the midterms, advocacy groups are seeking to continue to energize the Asian American Pacific Islander community, a demographic that they say has been largely ignored by political campaigns.

“We’re the fastest growing racial demographic across the country,” RUN AAPI’s senior advisor, Linh Nguyen said in an interview with the Arizona Mirror. “I still don’t feel like people are connecting the dots.”

The Asian American and Pacific Islander community, or AAPI, includes people with origins in Southeast Asia, the Pacific Islands and India. In Arizona, that is a voting bloc that consists of approximately 173,000 eligible voters or about 4.6% of the state’s electorate.

The AAPI community is also the fastest growing racial group in the country with Arizona seeing a 157% increase in its population since 2000. AAPI voter turnout in 2020 leaped to 80% compared to 42% in 2016.

Midterm elections generally have lower voter turnout so Nguyen and RUN AAPI are attempting to engage younger AAPI voters who she said candidates have generally ignored, especially during midterm elections.

Run AAPI is trying to do so with a unique campaign that involves local AAPI artist Safwat Saleem that is sure to garner some attention.

“Give a F*ck About Midterms” is the name of their campaign which will be sending out a series of mailers to young AAPI voters encouraging them to vote in the upcoming election. The mailers aren’t your usual political mailers that include a list of policies, politician pictures or “vote yes” or “vote no” positions either.

A mailer sent to voters by RUN AAPI shows parody “I voted” stickers.

“We thought that these designs would spark a different kind of emotion,” Nguyen said. “We gotta make sure we connect with them at their level and show them some respect.”

RUN AAPI, which is headed entirely by young AAPI women, are doing the work themselves after several prominent political mailers refused to work with them on the campaign, Nguyen said.

“We’re not designing this for older people,” Nguyen said about the campaign’s tone, adding that, “I think what we commonly heard is that people were just feeling hopeless.”

Polling shows that sentiment rings true with the community as well, especially as attacks against the AAPI community continue.

Jennifer Chau, the executive director of Arizona Asian American, Native Hawaiian and Pacific Islander Advocates said that a survey they did found that discrimination against the community and racial equity is the number one issue for voters.

One in six Asian American adults reported experiencing a hate crime in 2021 which was up from one in eight in 2020. In 2022 that number is already around one in 12 and according to polling one in five Americans believe that Asian Americans are at least partially responsible for COVID-19, which is not true.

Chau’s group did a recent survey of 500 people and 36 came forward with detailed descriptions of discrimination that happened to them, many of which were not reported.

“I think people in our community are afraid of reporting,” Chau said.

But both Chau and Nguyen are hoping to drive more people to the polls and help them understand that they have a voice, however, both agreed that political campaigns need to do more to reach out to the AAPI community.

Chau’s group found in their survey that 30% of those surveyed had never been contacted by either local or national political parties.

“We’re here, just make the effort to reach out to us,” Chau said about the AAPI community and her organization. “They feel like it’s not worth it because we are so hard to reach.”

Linh admitted that reaching them could be difficult and daunting for a campaign, as the AAPI community is complex and represents a multitude of cultures and ideals, including around 20 different languages.

“The entire Asian diaspora is incredibly diverse,” Linh said. “For one political candidate to speak to all these ethnicities is very intimidating.”

However, it’s not impossible, she said and candidates need to make the “deliberate decision” to reach out to the communities and “hire the right people” to do so.

Chau and Linh plan to continue trying to engage their communities in politics and fight for what they believe is right for them. That even includes Chau’s organization joining a coalition of organizations suing to stop a law that they fear could disenfranchise naturalized citizens, such as those in the AAPI community.

“If we don’t do something different we are going to be in deep sh*t all over again,” Linh said.

Indigenous Peoples Day celebrates the history and successes of their communities