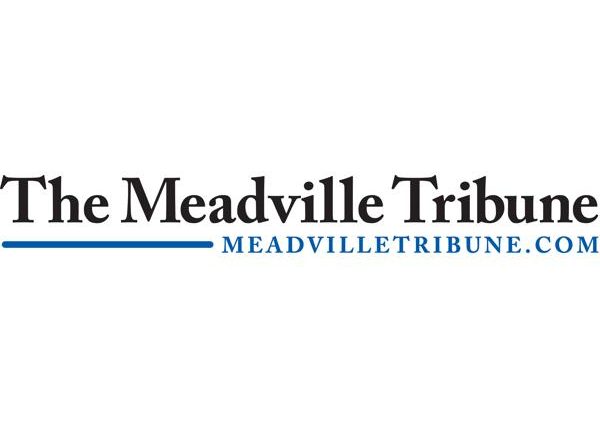 HATCHERY, FROM PAGE A1 |

variety of species that can be found in Pennsylvania, and the Environmental Services Division of the commission will have amphibians and reptiles there for people to check out.

“Some will be allowed to be handled and out as people walk by,” Foster said.

For people interested in learning about preparing and cooking the fish they’ve caught, there will be a demonstration where attendees will learn how to clean fish in order to be cooked, as well as various recipes.

Foster said catching and cooking one’s own fish is a healthy way to eat, and is easier than some people may imagine.

“It’s pretty easy to do,” he said. “You just need a sharp knife and a little bit of practice.”

Staff also will fillet and cook some fish, and there will be samples for attendees.

Of course, the main attraction of the event is the walleye-spawning demonstration. The hatchery breeds thousands of these fish every year, as well as other species, for release into Pennsylvania waters. Notably, the hatchery keeps up the walleye population at Pymatuning Reservoir.

“That’s what Pymatuning is known for,” Foster said. “Without the hatchery, the walleye fishing would not be anything close to what it is.”

Breeding these fish is a fairly complicated process. Frank Pokol, acting manager of the hatchery, said it starts with nine trap nets in the hatchery’s spawning sanctuary, used to catch walleyes.

The hatchery separates the male and female fish from each other and then separate the ripe fish — females with eggs — from the green fish — those without.

Eggs from the females and a fertilizing fluid from the males called milt are mixed in a bowl and then placed into a bucket to be disinfected. The eggs then are put in a keg and stirred in order to remove their stickiness, and then transferred to jars placed atop water tanks.

These eggs will hatch in around 14 days, upon which the newborn fish will flow out of the jars into tanks. These fish are then used to stock bodies of water in Pennsylvania come fishing season.

Such a process is necessary to keep up population numbers of walleyes and other species due to pressure from fishing.

“There’s a lot of fishing pressure and some of the fish can’t keep up with it,” Pokol said.

While Pymatuning Reservoir may be renowned as a fishing spot, it actually isn’t an ideal spawning location for many species. Pokol said the bottom of the reservoir is mostly mud, which is not a good substrate for eggs.

Pokol is looking forward to having the full open house experience again.

“It’s great that the public will finally be able to get here and see it again,” he said. “We used to get phone calls all the time from people wanting to get in here and see the hatchery.”

Foster said the open house was a good way to “shake off the cabin fever” from a lack of events due to COVID-19.

“Working through two years worth of shutdowns and COVID, you know it took a toll on us as well as everybody,” he said.

Activities like the open house are also important due to the popularity of fishing in Pennsylvania. Foster said more and more people are buying fishing licenses each year, so educating the public on what they’re fishing, where they come from and how to cook them is very important.

Linesville State Fish Hatchery’s open house is Saturday from 11 am to 3:30 pm Admission is free, though some souvenirs and activities may have costs associated with them.

The hatchery is located at 13300 Hartstown Road.