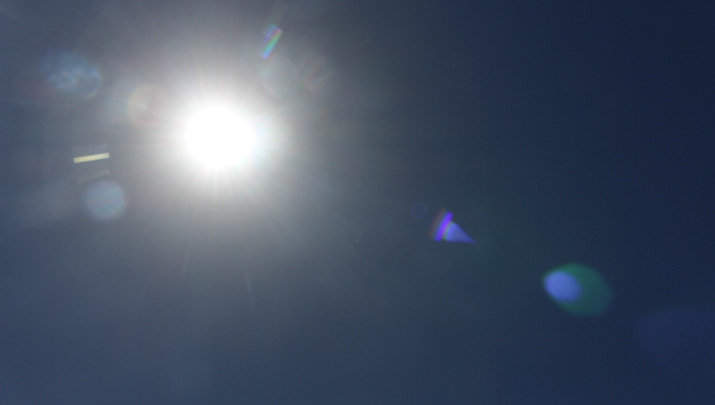 PHOENIX – Heat associated deaths in Arizona’s largest county have hit a half-year record with 17 such fatalities reported through the first week of July and another 126 under investigation.

Other cities around the US and the world are also sweating through earlier, more intense and longer lasting heat waves that scientists blame on global warning. Record high temperatures currently grip Europe, with London officials asking people to stay home and wildfires raging in Spain, France and elsewhere.

About two-thirds of the heat associated deaths in greater Phoenix so far this year involved people who were outdoors, according to the latest statistics from the Maricopa County Department of Health.

The health department reported 339 heat-associated deaths for all of 2021.

Maricopa County’s latest data come amid a surge in the number of homeless people living on the streets in greater Phoenix as temperatures average about 112 degrees.

More than 1,000 unhoused people currently sleep in tents in downtown Phoenix, in addition to the hundreds who fill the emergency shelters nearby.

In an effort to prevent more heat associated deaths, Phoenix and Maricopa County joined local nonprofits this year to outfit a summertime shelter with 200 beds in an unused government building east of downtown.

Landscapers, construction workers and others who labor outside are also vulnerable to the intense summer heat.

A homeowner in the Phoenix suburb of Scottsdale late last week widely shared a video from his door camera of a delivery driver who appeared to be overcome Thursday by the heat as he briefly collapsed on the porch. The high hit 110 degrees that day.