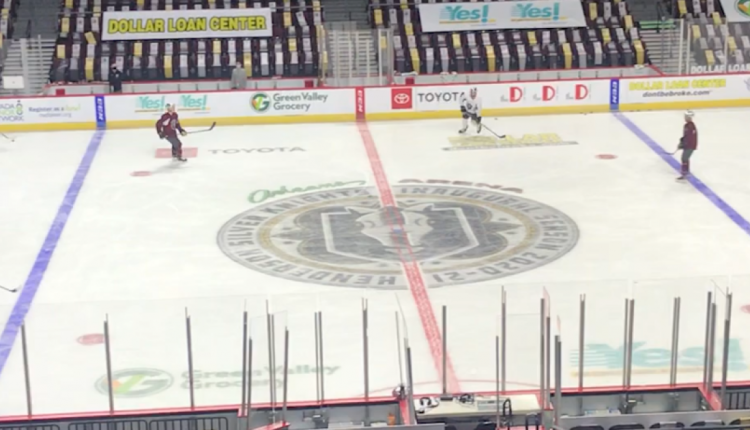 HENDERSON (KTNV) – The Henderson Silver Knights have released their preseason plan for the upcoming 2021/22 season.

The Silver Knights will open the preseason on the road on October 6th in the Tucson Convention Center Arena with a puck drop at 6:30 p.m. against the Roadrunners. Henderson will then return home for two games at the Orleans Arena, which will host the Roadrunners on October 10th and 11th. Both home games start at 7 p.m.

Biden may not regret leaving Afghanistan, but I do