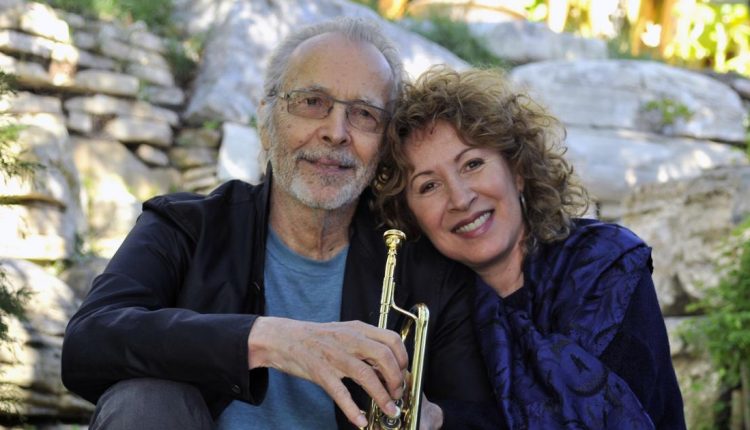 The HSL Properties Tucson Jazz Festival is hosting a pair of concerts this weekend at the Rialto Theatre.

One of the shows is a do-over from the 2022 festival, which was derailed by the COVID-19 pandemic, and the other is a bonus.

First up on Saturday, June 4, is the David Bromberg Quintet, which is playing its first Tucson show in nearly five years. It’s part of Bromberg’s first West Coast tour since the pandemic shut everything down in 2020 and he plans to hit 15 cities including a pair of shows at Phoenix’s Musical Instrument Museum and a gig at Flagstaff’s Orpheum Theater before he plays Tucson.

Bromberg is a multi-instrumentalist/singer-songwriter whose music straddles the best of Americana from roots to bluegrass. He is touring on his 2021 album “Big Road.”


Singer-songwriter David Bromberg brings his quintet to the Rialto Theater in a show co-presented by the HSL Properties Tucson Jazz Festival.

We get Alpert on his fourth stop in a string of dates that included a pair of Phoenix shows ahead of us.

“I’m excited. I’m always excited to play,” said the 87-year-old, eight-time Grammy-winning jazz trumpeter. “I love playing music with the group and I get a chance to make a certain amount of people happy with the music. I think that’s a good thing to be able to do in my lifetime.”

Alpert’s show will feature a little bit of jazz and Brazilian music, including a medley of his hits with his original Tijuana Brass band and his vocalist wife’s Brasil ’66 hits.

“And surrounding that is just a bunch of nice songs done in an honest, fun way,” said Alpert. “I think people will have a great time.”

One of the show’s highlights will surely be when Alpert plays his Tijuana Medley, which includes the Tijuana Brass hits “The Lonely Bull,” “Casino Royale,” “Spanish Flea,” “Route 101” and “A Taste of Honey.”

You can also expect him to perform “This Guy’s In Love With You,” which topped the charts around the world when it was released in 1968.

Alpert said he might also draw from his June 2021 album “Catch the Wind,” a collection of original tunes and covers including the Beatles iconic “Yesterday” and “Eleanor Rigby,” Charlie Chaplin’s “Smile” and “Summertime” from George and Ira Gershwin’s “Porgy and Bess.”

“I tried to pick out a bunch of songs that are fun for me to play,” said Alpert, who has released at least 50 albums in a career that goes back to the early 1960s. “There’s no point doing a Beatles song unless you can add something to it that hasn’t been added to it by the Beatles or a million other recordings of it.”

Alpert said his goal is not necessarily to appeal to his audience as much as himself.

“When I’m satisfied with something that I have recorded and I have fun doing it, I think maybe there will be some other people who will like it as well,” he said. “But I’m not doing it to attract attention to anyone but myself. I want to make sure that it gets my housekeeping stamp of approval before I put anything out.”

Sunday’s concert begins at 8 pm Tickets are $42 to $62 through rialtotheatre.com.