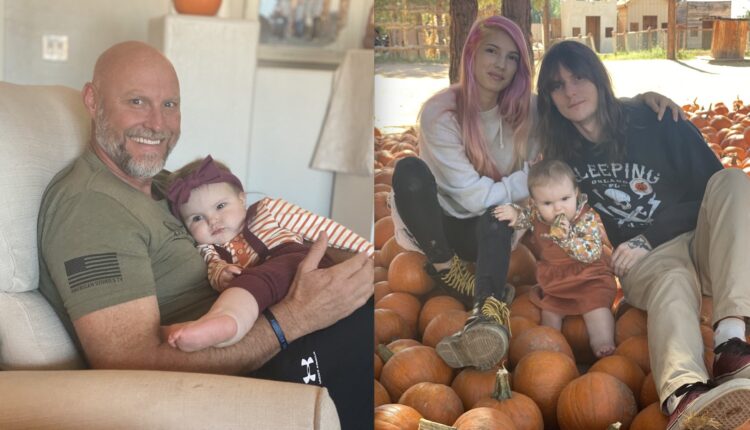 PHOENIX — The son and granddaughter of Pinal County Sheriff Mark Lamb were killed in a car crash Friday afternoon in Gilbert, an investigation is underway into the death of a transgender women in Phoenix and a medical lab company with Valley locations is being accused of false claims .

Here are some of the biggest stories that headlined the Arizona news cycle over the weekend.

The crash occurred near Elliot and Recker roads around 4:30 pm, according to the Gilbert Police Department.

Gilbert police three hours after the crash said a 22-year-old man and an infant had died in the collision.

The Pinal County Sheriff’s Office said Saturday that the victims were Cooper Lamb and his infant child. Cooper Lamb’s fiancé and mother of the child was also seriously injured in the crash and remains in critical condition.

2 people dead after incident in stopped vehicle in Phoenix

A transgender woman and a man died over the weekend after a physical altercation broke out between them inside a car in Phoenix, authorities said.

Officers responded to a call near 23rd Avenue and Baseline Road and found a man with serious injuries and an unresponsive woman in her late 20s inside a car, the Phoenix Police Department said in a press release.

Javin Casillias, 47, was taken to the hospital where he later died from his injuries, authorities said.

The woman, 27-year-old Caelee Lovelight, was pronounced dead on the scene.

The US Department of Justice filed a complaint under the False Claims Act against lab company Modern Vascular, which has multiple Arizona locations.

Modern Vascular — which has locations in Mesa, Glendale, Tucson and Sun City — is accused of implementing a fraud scheme to receive over $50 million in false claims from Medicare from Jan. 1, 2017, through at least June 30, 2022.

The complaint alleges the defendants offered up to 20 physicians the chance to invest in the company and required physician-investors to make referrals to Modern Vascular office-based labs.

An investigation is ongoing as a mother and son were pronounced dead after a shooting in Phoenix, authorities said.

Officers responded to a welfare check at an apartment early Wednesday near 23rd Avenue and Rose Garden Lane when they found 17-year-old Gunther Saline with a gunshot wound.

He did not survive from his injuries and was pronounced dead at the scene.

The mother of Saline, 37-year-old Christina Marie Watson, was also found with a gunshot wound and was transported to a local hospital before succumbing to her injuries on Friday.

The sizzling housing market in metro Phoenix is ​​beginning to show signs of cooling for the first time in months, according to a real estate information company’s report.

Zillow’s Market Report for November showed the typical home value in the Valley is $442,788, down 8.1% from its peak, according to a press release.

Inventory is also increasing at just over 36% higher than last year and up 11.6% since 2019, according to the report.