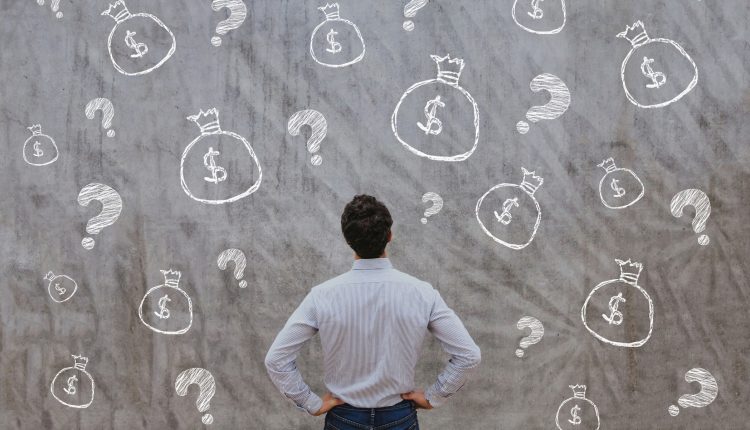 Here’s how much Republican lawmakers hate spending on schools

Republicans hate the idea of spending more on public schools even more than they love the billions of dollars in tax cuts they approved last year.

That’s the crystal clear message coming from GOP leaders in the Arizona Legislature, where there’s now a move afoot to abandon all pretense of governing instead of using a small portion of the record-busting budget surplus to increase education spending.

Arizona consistently ranks near last on per-student spending, and it’s no secret that Republican legislators as a general rule are diametrically opposed to spending money to change that. And that’s why spending has only increased by 5% over the last 15 years when controlling for inflation, and why Arizona continues to rank 48th or 49th in metrics like per-student funding and teacher pay.

Voters disagree, and for decades have regularly used the ballot box to increase school spending against the wishes of the Republicans who have controlled the legislature since the 1960s. The latest was in 2020, when they approved a modest tax increase on the wealthiest Arizonans to increase teacher pay and pump about $900 million a year into our public schools.

Republican lawmakers and their allies immediately set about working to thwart the will of the voters, and they largely succeeded. The voter-approved Invest in Education Act was ruled unconstitutional last month, and the Arizona Supreme Court will almost certainly uphold that decision.

Republican lawmakers and Gov. Doug Ducey — who also despises that voters taxed him and his rich friends to lift Arizona teachers out of 50th place  — spent last year crafting ways to ensure that the state’s millionaires won’t have to pay a cent more in income taxes. They pledged to use existing tax dollars to pay for the voter-approved tax, and then cut their taxes as part of the largest income tax cut in state history.

Though they sold the tax cuts as helping every Arizonan, it doesn’t take a math whiz to understand who really benefits: It offers a whopping $1 in tax relief to low-income families but $350,000 to those making over $5 million. The typical Arizona family would save about $42 a year.

Republicans would crawl over broken glass to swim in a pool of lemon juice if it meant the wealthy could keep more money in their pockets. But increasing education funding to save tax cuts? No chance.

Teachers and education groups immediately set about mounting a campaign to block the tax cuts — sometimes referred to as a “people’s veto,” the state Constitution lets voters decide the fate of new laws if enough signatures protesting a law are filed within 90 days of the legislature ending its work for the year.

The Invest in Arizona campaign did just that, putting the tax cuts on hold until voters have their say in November.

Desperate to avoid a public vote on tax cuts that make the rich so very much richer, Republicans have been scheming to skirt that vote since it qualified for the ballot. The plan is simple: Pass a bill that repeals the tax cuts approved last year and replaces them with nearly identical (but maybe larger!) tax cuts. The result would be canceling the vote on this year’s ballot and forcing Invest in Arizona to send the newly minted 2022 tax cuts to the 2024 ballot.

But there’s a snag, and his name is Sen. Paul Boyer. The Glendale Republican has long understood the power that his single vote has, particularly when Republicans hold a majority by only a single vote. Boyer, who is retiring after this year, says he’s happy to repeal-and-replace the tax cuts — but only if legislators do what voters demanded and add $900 million to school funding.

The state literally has more money than it knows what to do with: a $5.3 billion surplus, which equates to more than 40% of this year’s spending. Nearly $1.6 billion of that extra money will be collected in future years, so permanently adding $900 million to school funding — about $900 per Arizona student — is both easy and fiscally responsible.

That’s apparently too much for some Republicans, who have decided the best strategy is to wave a white flag on the legislative session and high tail it out of the Capitol in order to hit the campaign trail. The House of Representatives on Monday paved the way to pass a spending plan that maintains current levels of government instead of hammering out a real budget.

Because they can’t negotiate within their own party, they want to do nothing with the unprecedented surplus. Campaigning to keep their power is more important than actually governing.

But doing so comes with a huge cost: If Republicans don’t add $900 million to school funding, Boyer won’t vote to cancel the November election on the tax cuts or implement new (and bigger) ones.

Republicans love to cut taxes the way that my eight-year-old loves to watch YouTube videos. They’d crawl over broken glass to swim in a pool of lemon juice if it meant the wealthy could keep more money in their pockets.

But lifting Arizona to 47th in per-pupil spending? Republicans would do anything for tax cuts, but they won’t do that.