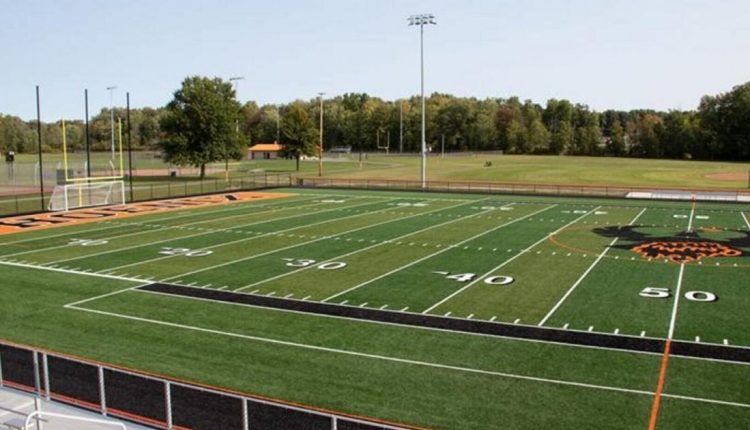 The athletic director for Phoenix-John C. Birdlebough High School is therefore among a group working to ensure that he and fellow Firebirds supporters will soon have their own Wall of Fame to admire.

Phoenix is ​​moving forward with plans to recognize and honor the achievements of past players, coaches, teams, and major contributors to athletics with the goal to induct the first class to its Wall of Fame next June.

“I think it’s time we bring it to Phoenix,” Jeffries said. “I know we’ve had a pretty good history, with state champs and sectional titles, so it would be nice to recognize those people, and it gives our current athletes something to strive for and something to look up to.”

Jeffries first broached the subject with other school administrators in 2019 but plans were sidetracked the following spring at the start of the COVID-19 pandemic.

The department has since held out to ensure the inaugural induction ceremony could be a festive occasion attended by as many Firebirds followers as possible.

“It’s been done and ready to roll out, but with COVID, we wanted to make sure it was rolled out the right way,” Jeffries said. “We want to make sure whoever is inducted is given the celebration they deserve.”

Jeffries and future Phoenix athletic directors will serve as a facilitator and permanent non-voting member of the selection committee, overseeing a panel of six voters with a strong background or interest in district athletics, such as current and past coaches, administrators, etc.

Nominations will be accepted through March 1, at which point they will be sent to each committee member to review before an April meeting to select the inaugural class.

The district is hopeful to schedule the first induction ceremony for next June in conjunction with the athletics sports banquet and repeat the process annually, adding to a permanent display in the high school building.

Nomination forms are available on the Phoenix Athletics website and can be submitted via email, delivered personally or mailed to the high school athletics office at 552 Main St. in Phoenix.

Plaques and funding for the annual inductions will be provided by the Phoenix Sports Boosters.

“It’s great to be able to recognize the accomplishments our athletes receive, because there is so much work that goes into it,” said James Cofrancesco, a longtime Phoenix football assistant who is taking over as head varsity coach this fall.

“I think it’s awesome, any time we can recognize each other is a positive thing for athletics here in general,” he added.

Candidates can be submitted in four categories — athletes, coaches, teams, and special contributors.

Athletes must have graduated 10 years before they can be considered, while team accomplishments and special contributions recognized must also be from at least a decade in the past.

Coaches must be retired for at least five years before they can be up for consideration.

As an Amazon Associate I earn from qualifying purchases.