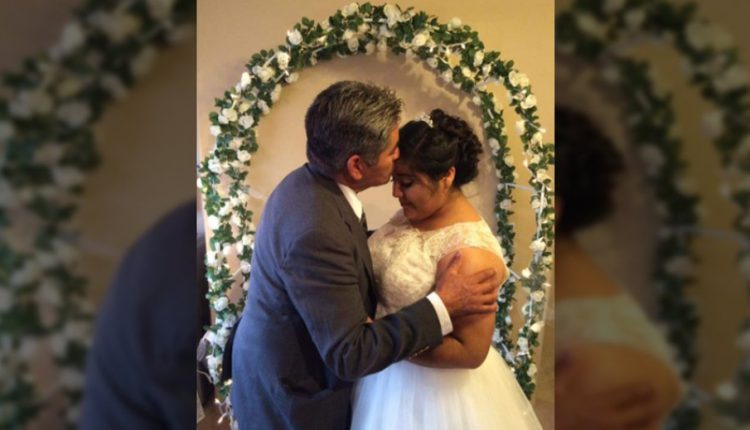 Homicide survivor speaks out after father was killed in 2021, the deadliest year on record in Tucson

TUCSON, Ariz. (KOLD News 13) – Police say more people were murdered in Tucson in 2021 than any other year on record.

“No one was expecting this, it was just so shocking,” Mendoza said. “My father was 61 years old, and (the person charged) was 15, there’s a big age gap. When we received this news, for me, it was a hard pill to swallow.”

Police said there’s not one reason a person kills someone else. Sometimes a person’s motivation is never known. Mendoza said that was the case with her father. She said the hardest part is because it was a random attack.

“It’s hard to forgive. It’s hard to move on. It’s hard to have compassion even towards the person who did this to your family member,” Mendoza said. “It’s really hard to see this person in person. Unfortunately, they don’t receive the help they need because they’re not understood as a human with the struggles they live personally.”

Mendoza said the person who killed her father has been charged but because of the pandemic, the trial is on hold. In the meantime, she said she’s starting to volunteer to help those struggling with mental illness. She says she believes listening to those struggling could help save a life.

“I feel that we as parents, we as teachers, the people who are around them, we can help them,” Mendoza said. “Ask them how they’re doing, how they feel. For me, it’s pushed me out of my comfort zone to look for places I can volunteer to mentor or just to help out in the community.”

After Miscarriages, Workers Have Few Guarantees for Time Off or Job-Based Help