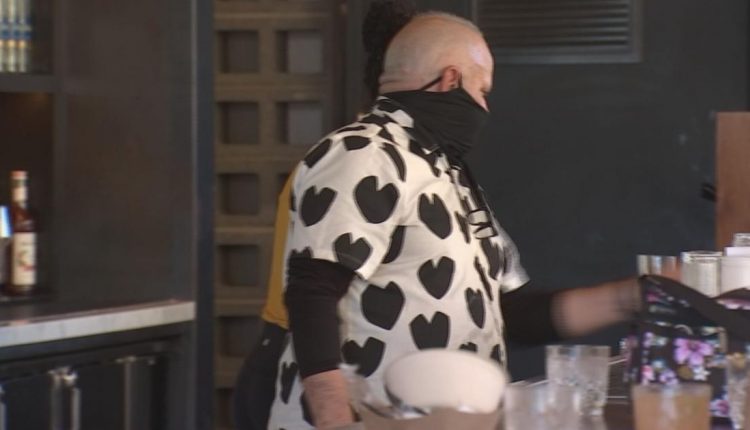 PHOENIX (3TV/CBS 5) — The American Hotel & Lodging Association Foundation says there are currently 2,000 job openings in hotels around Phoenix. The foundation is launching a new campaign in five cities, including Phoenix, to try to recruit more workers.

They advertise the various jobs and career paths in the hospitality industry. The ads are aimed at young people with or without a degree. The foundation spends money to run the ads on social media sites and Spanish radio.

“Phoenix is ​​a top travel destination. It was before Covid and it is now,” said Rosanna Maietta, CEO of AHLAF. “Hotels are very busy and therefore need more staff. They want guest service to be of the highest standard at all times.”

They are looking for staff for positions you would see staying at a hotel as well as behind the scenes staff. This includes chefs, accounting, marketing and sales. The general manager of the Rise Uptown Hotel in Phoenix says it’s difficult to find enough help.

“It was very competitive out there. If you actually just post a regular job, unless you pay big bucks to advertise, you’ll only end up on page 6,” Matthew O’Toole said.

During the pandemic, Rise was at times staffed at around 50%. That means staff stayed on for longer shifts to make sure the guest experience didn’t change. O’Toole says more people started applying in January and he hopes that trend will continue into the peak of their tourism season.

“We’re open for everything. I think at this point you need to open your mind and know what you are willing to do to hire the right people.”