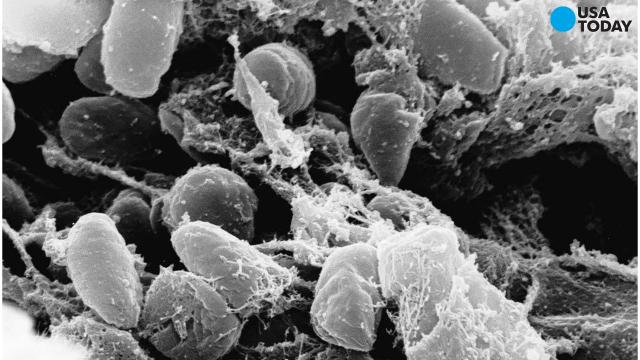 Officials say a case of human plague has been diagnosed in Navajo County.

Navajo County’s Public Health Service confirmed the case, noting that no other exposures are currently known, according to a statement released Friday.

Human plague is caused by the bacterium Yersinia pestis and can be potentially serious to humans. The disease can be spread to humans and other animals through the bite of an infected flea or through direct contact with an infected animal. Cats are particularly susceptible to the disease.

Symptoms of the plague include fever, chills, headache, weakness, muscle pain, and swollen lymph glands in the groin, armpits, or limbs.

“In the event of illness, consult your doctor immediately, as treatment with antibiotics is very effective,” the statement said.

Authorities said the disease is endemic to Coconino County, which borders Navajo County to the west. In late April, fleas were found to be carriers of the plague in the Baderville area, northwest of Flagstaff.

Reach the reporter at [email protected] or on Twitter @ vv1lder.

Death in Dallas: One Family’s Experience in the Medicaid Gap

AZ Monsoon comes to an end: Tucson could pack more rain on the grand total