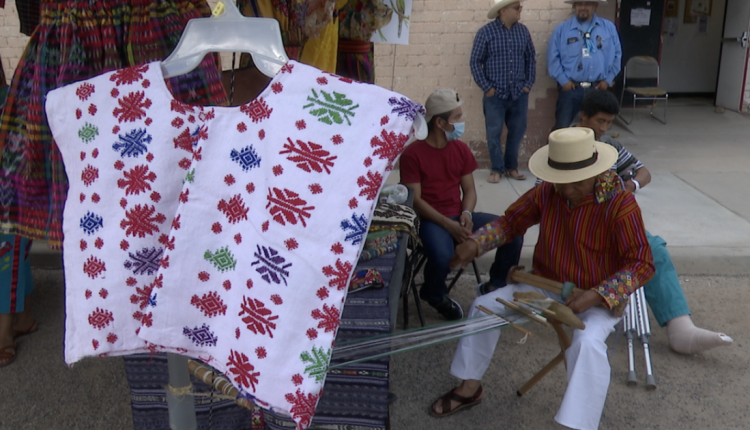 TUCSON, Ariz. (KGUN) — A festival of food, art and culture took over the streets of South Tucson on Monday. Hundreds of people gathered to celebrate Indigenous Peoples’ Day.

The 2nd Monday in October has previously been recognized as Columbus Day, but just last year President Biden proclaimed it as Indigenous Peoples’ Day. The holiday now honors the rich history of indigenous people across the country.

“Part of it is just to represent ourselves. There are often times where we are being misrepresented out in the world, whether it be through media or other areas of our society. For us, it’s about being in control of that narrative,” said Vaisevoi.

Monday’s event was put on the Indigenous Alliance Without Borders. The organization is dedicated to advocating for the rights of all indigenous people.

“It’s so important because we are still here. Sometimes it feels like we are forgotten,” said event organizer, Lourdes Escalante.

Catalina Velasquez and her family showcased their handmade clothing pieces at the event.

They, and others, hope to return next year and continue to spread awareness about the rich history of indigenous people in Tucson.

“That representation is super important. We expect it to be an annual thing, that way people know we are here,” said Escalante.
—-