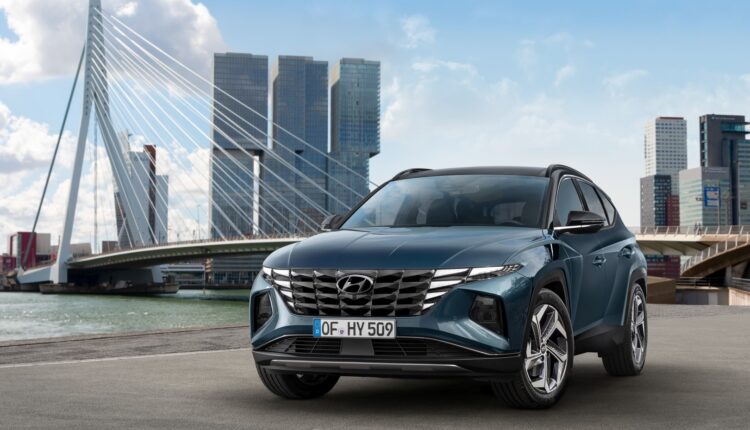 Like any car brand hailing from South Korea or Japan, Hyundai is known for reliability, but that would not be enough in today’s competitive market. Add to that already desirable trait the fact that their cars are practical, reasonably priced, and cheap to run and you get a recipe for success.

Or so the people who buy the company’s cars seem to think, as shown by the 2022 Honest John Satisfaction Index. Okay, that’s an award given in the UK market, but hear me out. Hyundai took three out of the first four places where customer satisfaction was concerned, with the compact SUV Tucson getting the top spot for its staggering satisfaction score of 96.64%.

As far as the reasonable price is concerned, that stands true for the base versions of their cars as well as the well-equipped variants. It’s no wonder then that people are satisfied with their purchases.

For the 2021 Tucson, the plug-in hybrid version of the top trim level (Tucson Ultimate) was sold at a considerable, yet justified £37,380 (the equivalent of $45,140 at the current exchange rates) in the UK. While that’s not cheap by any stretch of the imagination, the car comes loaded with features.

Even the SE Connect entry-level trim, for which a customer would have paid £28,495 ($34,405), comes with the necessary amenities, like a digital instrument cluster, 10.25-inch infotainment screen, and reversing camera.

Ashley Andrew, Managing Director, Hyundai Motor UK said, “To have Tucson achieve first place in the Honest John Satisfaction Index 2022, with IONIQ and KONA Electric not far behind is a true reflection of the complete customer proposition that all Hyundai models offer both in terms of styling and performance but also longer-term reliability, affordability, and ease of use.”

Reliability was praised for a reason, as the Hyundai Tucson took second place in that category, too, where it scored a rating of 9.96 out of 10. In addition to being reliable, customers say it is also well-built, with quality materials, and that matters a lot for a car you drive on a daily basis.

With the Hyundai Ioniq and Kona Electric managing to get into the third and fourth places of the 2022 Honest John Satisfaction Index, that says something about the company. While not many people would say they aspire to own a Hyundai, those who do end up buying one are satisfied with their choice.