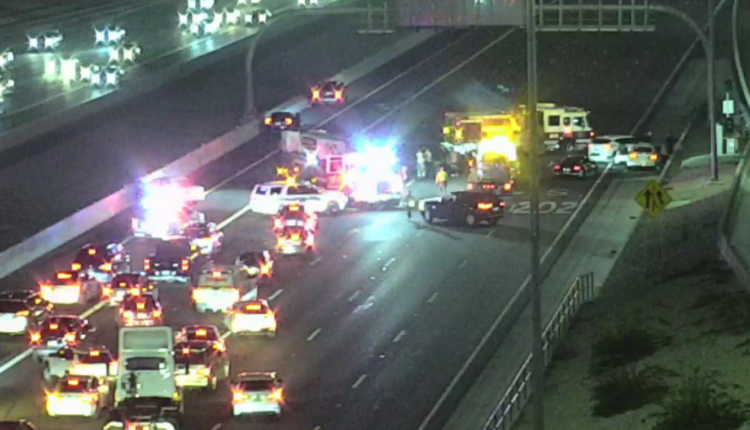 PHOENIX — Arizona Department of Transportation announced Saturday night that Interstate 10 westbound lanes are closed at 43rd Avenue in Phoenix due to a multi-car collision.

Two patients were taken to the hospital, with one child in critical condition after suffering immediate trauma and one teenager in stable condition, the Phoenix Fire Department said in a release.

Several people required evaluation and treatment, but no extraction was necessary from the wreck.

The crash occurred about five miles west of downtown Phoenix.

No other information was made immediately available.

Classic car show to be held in Yuma on Sunday