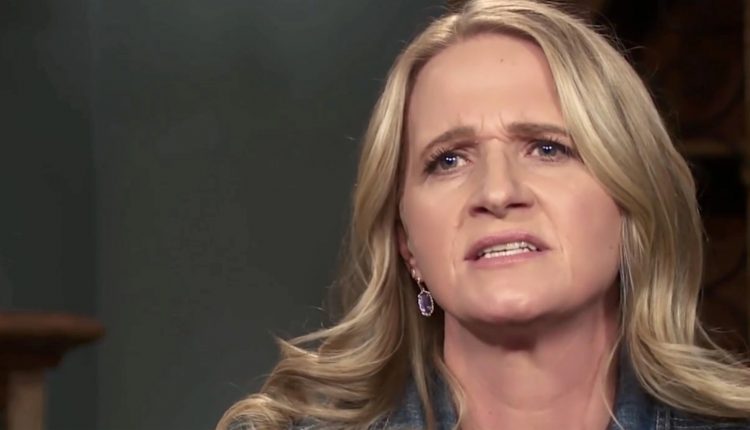 Sister Wives star Christine Brown makes explosive confessions about Kody Brown and wife Robyn in the first trailer of season 17. Her statement piggybacks on her claims she could not remain married to someone who has a fully functioning relationship with another wife while she does not.

In ‘Sister Wives’ season 17, Christine Brown leaves her marriage to Kody Brown behind

In a trailer for season 17, Christine packs her things and leaves behind her spiritual marriage to Kody Brown. She also departs the life she created with sister wives Janelle, Robyn, and Meri Brown.

Christine and Kody’s split is at the heart of the new season, and her decision won’t sit well with some family members. The couple was spiritually married for more than 25 years before they parted ways in the fall of 2021.

Christine Brown confesses Robyn Brown is most important to Kody 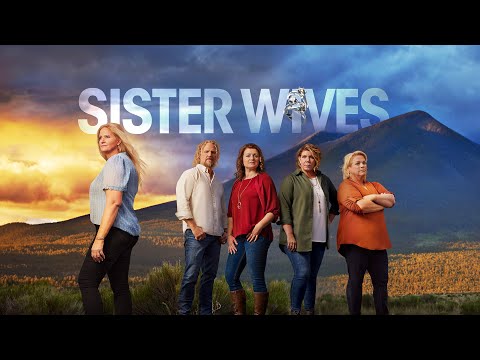 The remaining members of the Brown family have their own feelings regarding Christine’s decision to leave their polygamist clan. By many members’ own admission, Christine was the glue and peacemaker that held the family together.

However, over the past several seasons of Sister Wives, the Browns began to pull back the curtain on the inner workings of their polygamist clan. Christine has taken the opportunity to speak her truth regarding the relationships between the women and their shared husband, Kody.

Kody and his wives appeared to get along ahead of the family’s move to Flagstaff, Arizona. While Christine addressed some jealousy issues toward Robyn, the show also dove into Janelle and Meri’s complicated personal history.

Ultimately, Kody and his wives and Kody appeared to be a family unit. However, the family’s move to Flagstaff, Arizona, spotlighted some natural fissures in the Brown family’s foundation.

The move to another state left a more significant divide between the clan, which began when they all moved to separate homes in Las Vegas. Although each family lived in a cul de sac, they still had separate houses, allowing for a distance between the wives and children.

Moving to Arizona further distanced the family members from one another, as some lived miles away in different homes. The children didn’t see each other regularly, and many of the adult children lived far away in other states.