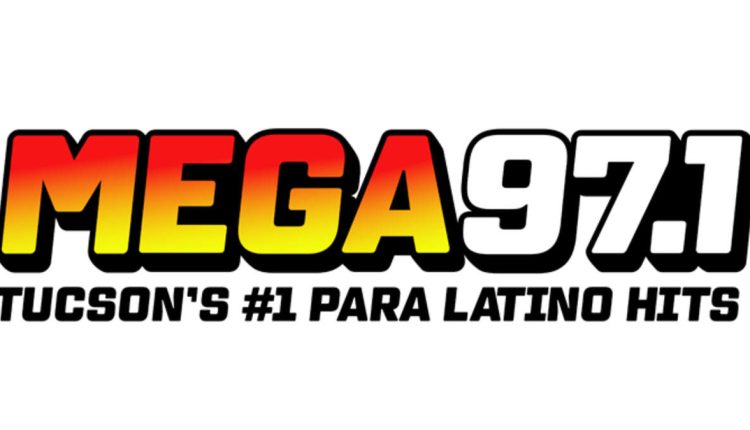 MEGA 97.1 will broadcast the biggest Latino hits, including songs from artists like Bad Bunny, J. Balvin, Karol G, Romeo Santos and more. The station will also feature on-air talent such as Suzette Rodriguez, who will be familiar to Tucson listeners.

“Our decision to launch MEGA 97.1 is a recognition of the importance and vitality of Tucson’s Hispanic community, which accounts for over 45% of our population,” said Steve Earnhart, Southwest Area President for iHeartMedia. “We’re thrilled to be welcoming back Suzette Rodriguez, as she is well known in the community and previously on-air with our radio stations.”

“We are delighted to announce the launch of MEGA 97.1 FM. Tucson is a cultural melting pot with a rich and storied history rooted in Mexican and Spanish heritage,” said PJ Gonzalez, Senior Vice President of Programming for iHeartLatino. “Those distinct influences can now be found almost anywhere in the market. Now, there is a station for Latinos that embodies the distinct Tucson flavor.”

A conspiracy-fueled push to count ballots by hand gains traction