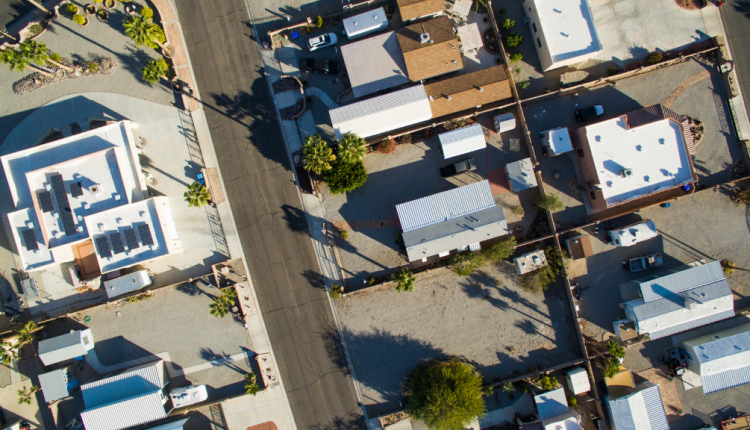 YUMA, Ariz. (KYMA, KECY) – The City of Yuma Police Department will conduct an impaired driving detail from Friday, September 2 to Monday, September 5 and officers will be on the lookout for drivers under the influence of alcohol or drugs during Labor Day weekend.

DUI patrols and regularly scheduled patrol officers will be looking for any signs of impaired driving and will stop and arrest drivers under the influence.

Here are easy and safe steps to follow for this Labor Day weekend:

Yuma local leader among chosen for Arizona’s Historic Infrastructure Board