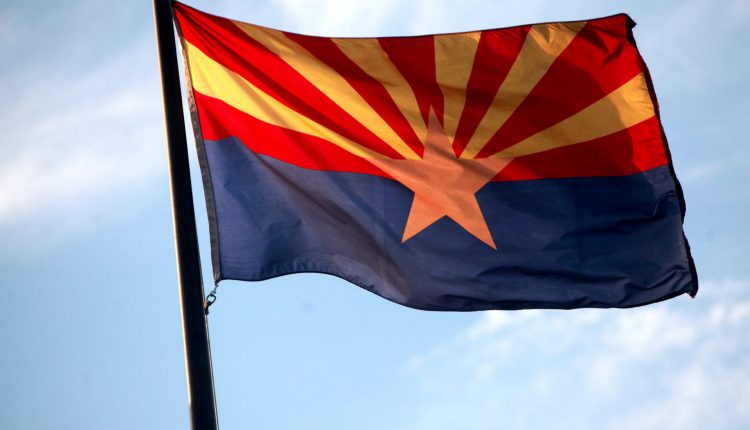 Anna Hernandez in some ways stands as a shining example of where the Democratic Party stands in 2022 — and what its future holds.

A candidate for Senate in District 24, which includes Maryvale and a large portion of Glendale, Hernandez toppled incumbent state Rep. César Chávez in this month’s primary election.

“Tonight we made history,” Hernandez wrote on her Facebook page. “Community showed up and showed out.”

Her success has many Democrats, and especially those in the progressive movement, excited.

Hernandez is a progressive Latino woman, and is increasingly representative of the kids of Democratic candidates finding success in legislative races.

Of the 91 Democratic legislative candidates on August ballots, 59 were people of color. Nearly half — 28 of them — were women, and 21 of those women advanced to the November election.

Across the board, those figures are higher than in 2020, when 44 of 77 Democratic legislative hopefuls were people of color; 23 of them were women, of which 19 won their primaries.

The influx of women of color running for office shows what the priorities and concerns are for Arizonans, said Jenny Guzman, the deputy director for Progress Arizona.

“We saw a lot of women of color run for office, and historically, women of color have been marginalized from running in these positions and from being fully properly represented,” Guzman said in an interview with The Mirror.

“The background of the people running for office is reflective of what issues everyone cares about,” she added. “They’re stepping in and they’re fighting for these issues to ensure their communities have the solutions that they deserve.”

AZ Poder, a community organization that works to build political power among working-class Arizonans, rejoiced that Hernandez — who the group endorsed — won her election by more than 13 percentage points.

“Anna is a community activist who did not intend to run for office,” AZ Poder said in a press release. “She has pivoted to taking on the state senate position to disrupt the constant violence and ignoring of the community by the state capitol.”

Hernandez also is one of a number of progressive candidates using Clean Elections to publicly fund their campaigns who came out on top of opponents — some of them incumbents — who received backing from corporate interests.

“I thought we were in for a night of massive disappointment at the legislative level,” said Marilyn Rodriguez, a progressive lobbyists and co-founder of Creosote Partners.

But instead, the corporate-backed candidates time and again came up short.

“They mostly lost and were replaced by folks who are far more progressive,” Rodriguez said.

One of those progressive victors was Oscar De Los Santos, a candidate for the state House of Representatives in District 11. A first-time candidate, he earned 27% of the votes, according to unofficial results from the Arizona Secretary of State’s office.

That was enough to catapult him into first place in the race, and gave him about five percentage points more than incumbent Rep. Marcelino Quiñonez. (Districts elect two House candidates, so both De Los Santos and Quiñonez are headed to the general election in November.)

“We won without taking a single donation from any lobbyist or corporation,” De Los Santos said in a tweet announcing his primary victory on Aug. 3.

“We won by campaigning on a platform of simple progressive principles: lower taxes for working families, making the wealthy pay their fair share, and using the levers of government to lower housing and gas prices and raise workers’ wages and health benefits,” he added.

And in District 22, candidate Leezah Sun earned 26% of the votes in her District 22 House race. That’s two points behind incumbent State Sen. Lupe Contreras, who earned 28%. Both head to the general election.

“It’s always exciting when Clean Elections candidates can survive an election and really run on their values,” said Chris Gilfillan, the development and political director for Living United for Change in Arizona.

Democrats think the more diverse and more progressive slate of legislative candidates can prove their mettle in November when they square off against Republicans in the state’s new districts, which were drawn last year during the decennial redistricting process.

“Arizona voters know what is at stake in this election, and they have chosen their leaders to take on the extremists on the other side of the aisle,” Raquel Terán, chair of the Arizona Democratic Party and a state senator, said in a written statement after the primary election. “This state has been under the thumb of Republican control for too long, and voters are tired of being ignored and taken advantage of.

“Come November, it will be clear that our Democratic candidates have real plans to move us forward, while the Republican party aims to take us backward,” she added.