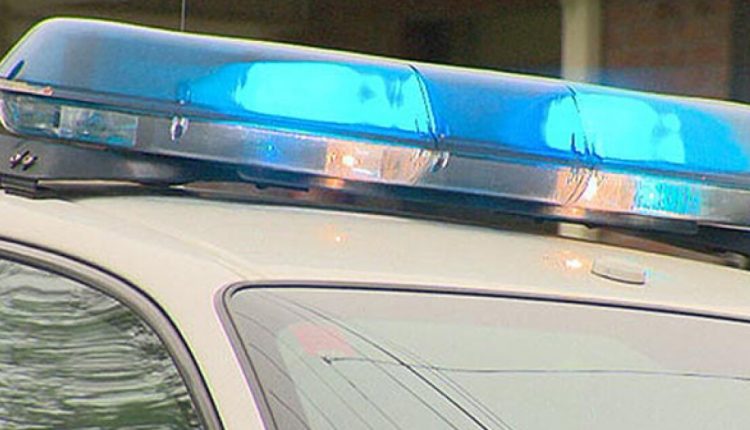 Mexican authorities say an independent journalist found dead in northern Mexico was killed by a blow to the head.

It was the 14th slaying of a Mexican reporter or media worker so far this year, which has been one of the deadliest in recent memory for the profession.

Prosecutors in the border state of Sonora said Tuesday that tattoos confirmed the body was that of journalist Juan Arjón López.

State officials say an autopsy determined he died from “head trauma due to a blunt blow.”

The body was found in the border city of San Luis Rio Colorado, across from Yuma, Arizona.

The city has long been known for medical and dentistry offices catering to Americans. But the area has been hit by drug cartel violence in recent years.