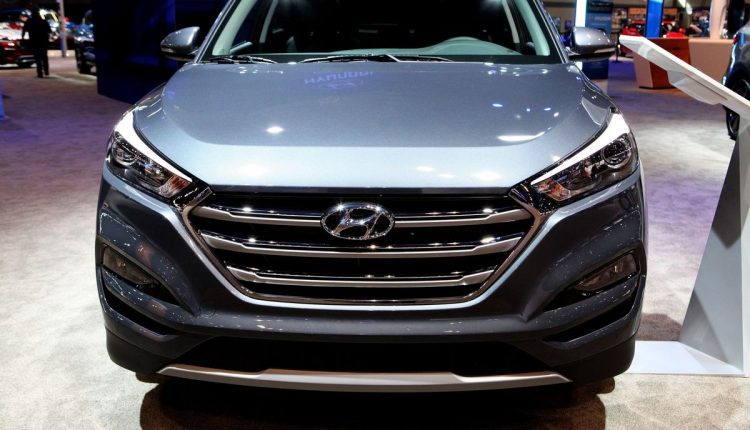 Is Buying a Used 2017 Hyundai Tucson a Smart Choice?

Since 2014, the Hyundai Tucson has become the best-selling Hyundai SUV globally, with over seven million units sold, mainly due to its high reliability, performance, and sophisticated design. As a crossover SUV, it offers the better fuel economy of a sedan and both the cargo space and AWD capacity that people look for in an SUV. Not all model years are created equal, so let’s see if the 2017 Hyundai Tucson is a smart choice.

The 2017 Hyundai Tucson has plenty of room

Whether taking your kid and their friends to the movies or taking yourself and all your camping and biking gear to the nearest bike trail, there’s plenty of room for what you need. The used Hyundai SUV is ready for action with total seats and a maximum cargo capacity of 61.9 cubic feet (31.0 cubic feet with all seats in place). 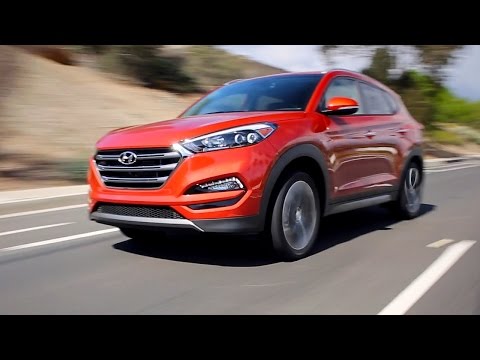 What are the trim levels on a used Tucson?

The 2017 Hyundai Tucson came with seven trims, each with two styles. The trims include: 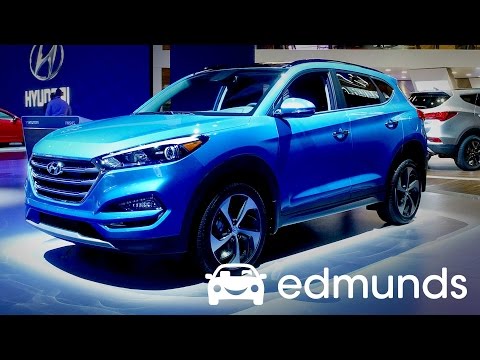 How many miles does a 2017 Hyundai Tucson last?

What are the most common problems with the 2017 Hyundai Tucson?

The most common problem not listed by the NHTSA included transmission problems. The highest complaint in that category was hesitating when starting from a stop.

Is the 2017 Hyundai Tucson a used SUV worth buying?

The 2017 Hyundai Tucson received high scores in terms of safety from both the IIHS and the NHTSA, and has a predicted reliability rating of 4.5 out of 5 from JD Power. Despite the known issues associated with the 2017 model, and that the 2017 model is considered one of the worst model years for the Hyundai Tucson, it could be worth buying.

However, it’s always best to have the vehicle checked and inspected before purchase to ensure that it’s free from potential problems, so you don’t experience any of the known issues. If it does, there are many other cars out there.

RELATED: The 2017 Hyundai Tucson Is a Safe Pick for Teen Drivers

People are still moving to hot, dry places like Phoenix and Las Vegas