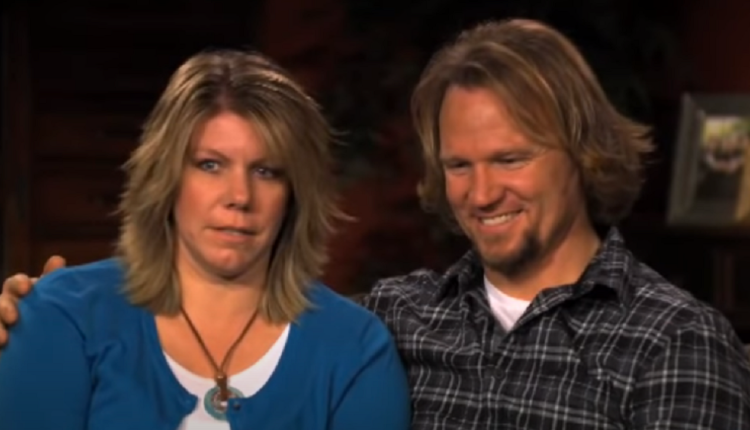 Christine Brown has admitted that there were 10 or 12 years of bad in her marriage before she opted to leave Kody Brown behind. By all accounts, Meri Brown’s marriage to the same man has been bad for much longer. In the most recent episode of Sister Wives, Meri discussed feeling hurt and upset by Kody’s suggestion that she leave Flagstaff for good. While Meri doesn’t seem to see the suggestion as the final straw for her estranged relationship, fans think it should be. It is simply time for Meri Brown to let go. We’ve collected a few moments from Sister Wives that make it clear Kody won’t be entertaining a “full” marriage with Meri Brown ever again.

Kody has made it abundantly clear that he has no plans on having sex or being romantic with Meri Brown again. Sister Wives fans cringe every time the idea of ​​romance between the two comes up because Kody always says something awful, and Meri inevitably looks like a desperate try-hard.

In a particularly painful exchange, Meri questioned what Kody would do if she were to lean over and kiss him. She asked if he would push her away. Playing coy, he said no, but the exchange was painful. It was made worse by Kody’s follow-up confessional interview. When discussing the moment, Kody said, “Romance and sex are saved for people who are in love.”

Kody has been accused of emotionally abandoning Christine Brown and the children they shared when he didn’t get his way. While that’s true, Christine isn’t the first wife he’s pulled that on. Before Christine opted to leave, Meri was Kody’s biggest enemy. He emotionally abandoned Meri years earlier. In one telling moment, Kody revealed that he doesn’t put effort into his relationship with Meri because he has “three other relationships with children who need him.”

The statement feels particularly hurtful because of Meri’s known infertility journey. Meri and Kody only share one child. Kody is the father of 17 other kids, though. His statement about having other “families” with “children” feels like another way to put Meri down. Meri has made it clear that her inability to have more children is a sore point.

It’s time for Meri to make a clean break

Meri has insisted, over and over again, that she is committed to making her marriage work. She is hanging around, hoping Kody will wake up one day and decide he wants to put effort into a relationship that has been dead for over a decade. Meri’s fantasy may make her feel safe and hopeful. But, is it serving her? The only thing that fantasy is really doing is ensuring she never strikes out on her own. 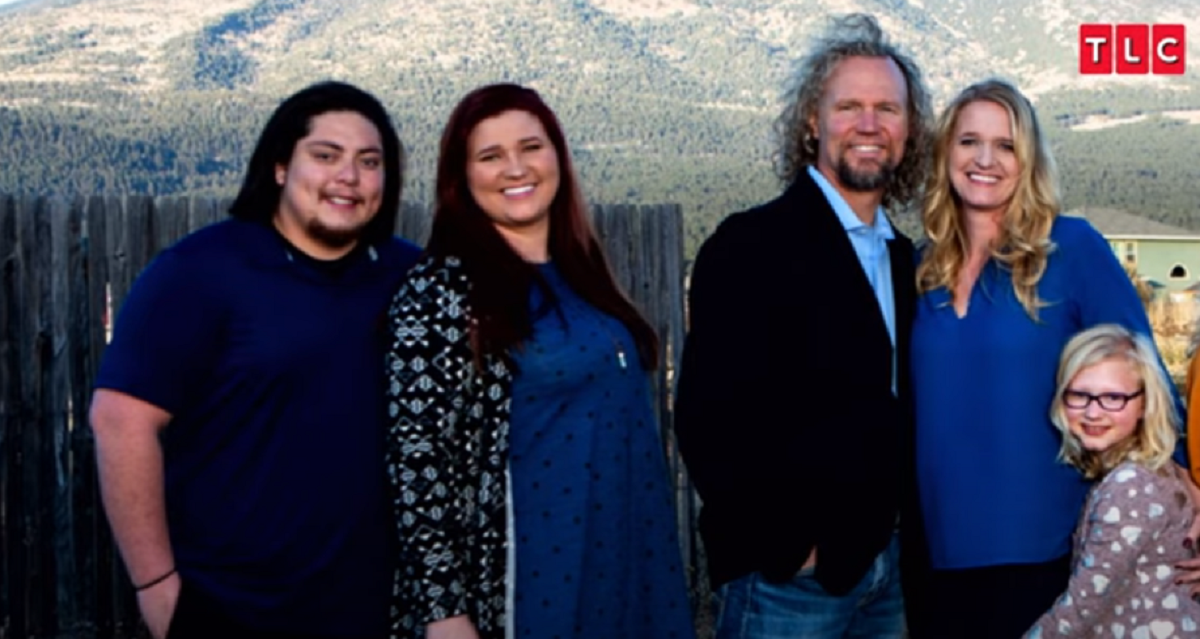 After “The Last Family Gathering,” the most recent episode of Sister Wives, it seems abundantly clear that it’s time for Meri Brown to let her marriage go. Kody’s suggestion that she move to Parowan, Utah, should confirm that while there don’t appear to be hard feelings on his end, there are no romantic inclinations, either. After Christine Brown let all hope of a reconciliation die, doors began opening up for her. She seems happier than ever. Perhaps the same will be true for Meri.