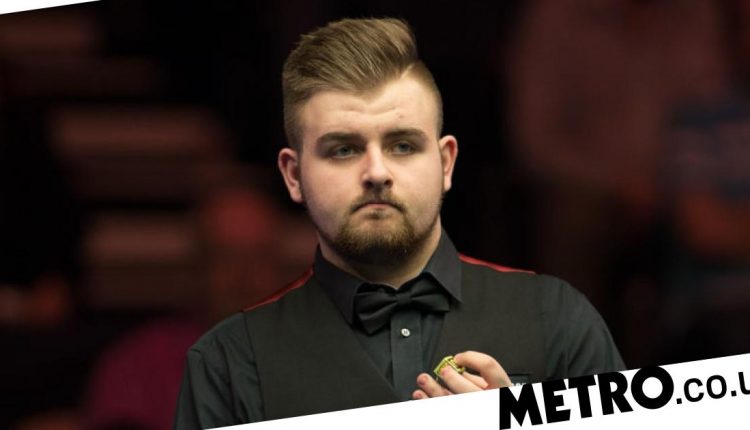 Jackson Page is one match away from a first Crucible appearance (Picture: Getty Images)

Jackson Page is beyond appreciative of the influence Mark Williams has on his game and career, with the young Welshman now just one game away from making his Crucible debut.

The 20-year-old already seems to have been around for a long while, thanks to making a splash at the 2017 Welsh Open by reaching the third round at just 15 years old.

That early progress, along with being mentored by three-time world champion Williams, meant there was a lot expected of Page and he could be starting to fulfill his potential in 2022.

He entered World Championship qualifying in the first round and has beaten Sean O’Sullivan, Ashley Carty and, most impressively, Joe Perry to reach the final game while only dropping five frames.

David Grace stands between the Welshman and a Crucible debut and he will be taking the relaxed attitude of his mentor into that huge match, not over-thinking things with Williams.

‘I’ll have a chat with him, but it won’t be much about the game. Just general chit-chat,’ Page told WST. 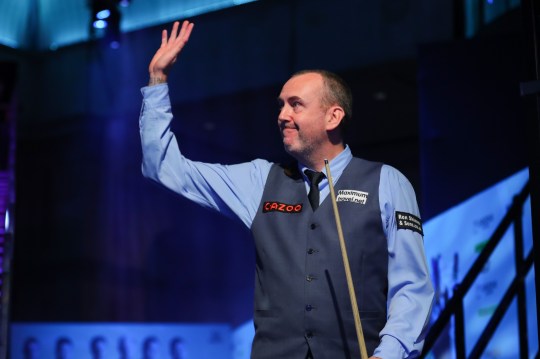 The 24-time ranking event winner Mark Williams is not a bad person to have in your corner (Picture: Zhai Zheng)

‘Seeing the way Mark plays in matches and goes about things tells me enough really.’

On the influence of the Welsh Potting Machine has had on Page in his young career so far, the bright talent cannot speak highly enough of his mentor, except for his choice of cuisine on tour

‘An unreal amount,’ Page said on how much Williams has helped him. ‘Practicing with him, going with him to tournaments, seeing how he approaches things.

‘Everything really, apart from the kebabs, I won’t have many of them.’

Page actually fell off the professional tour last season after a run of poor results, but bounced straight back through Q School last summer and feels a better player now for the experience and a kick up the backside.

‘It was tough last year. I had a bad season, had to go to Q School,’ he said. ‘I did pretty well in Q School, started playing some good stuff. This season has not been a terrible year, I’ll take it so far.

‘I think last year I was a little bit young on the tour, maybe wasn’t working as hard as I should have been

‘This year I’ve worked really hard and hopefully it shows on the table.

‘It would be brilliant [to walk out at the Crucible]. Frist steps to hopefully better things so hopefully I’ll be there.’

For more stories like this, check our sport page.

How many ‘ghost guns’ Phoenix police processed in 2022