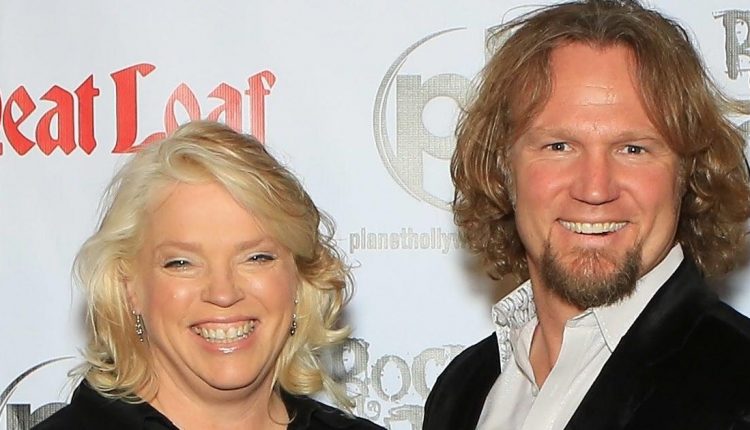 Sister Wives star Janelle Brown is bidding farewell to the RV lifestyle for good. After moving out of the RV, located on the Brown family’s Coyote Pass property in Flagstaff, Arizona, in November 2021, Brown shared during an Instagram Live Q&A on Sunday that she will not be moving back into the RV.

The big reveal came after a fan asked Brown why she hasn’t moved back into the RV now that the warmer summer months are here. According to Brown, it all had to do with her 17-year-old daughter Savannah, who “stuggled” amid her previous months-long stay in the RV. The TLC personality shares Savannah with her husband Kody Brown. Together, the two are also parents to Logan, 28, Madison, 26, Hunter, 25, Garrison, 23, and Gabriel, 20. Responding to the fan question, Brown confirmed, per Us Weekly, “I didn’t go to the RV this summer.” The TLC star went on to explain that her daughter “really struggled with the RV.” Crediting Savannah for being “a trooper last year,” Brown added that her daughter said, ‘Mom, this year, I just can’t.’ She’s going into her senior year.'”

Brown initially moved into the RV in June 2021 amid the family’s move to their Coyote Pass property, which is still under construction. As some of her sister wives rented homes, Brown announced on social media that she “acted boldly and seized an adventure.” At the time, she told fans that the rental home where she had been living sold, and rather than hunting down a new rental property, she “chose an alternative path.” She said her decision was in part made due to the housing market in Flagstaff, Arizona being “as crazy as where you are I’m sure” and rentals being “even harder to come by.”

In November, however, Brown revealed in an update that she moved out of the RV, at least for the time being. Sharing a picture of the RV sitting on the family’s property, Brown wrote, “So long trailer! See you next spring.” Brown said that her RV “is headed down to storage for the winter,” as she “decided to find short term housing in town instead of riding out the winter.” At the time, however, Brown said she planned to return to RV living once temperatures warmed up a bit, sharing that she “loved loved loved living out on the land and look forward to next spring.”

Brown is the second of Kody’s four wives. Kody, 53, is only legally married to his fourth wife, Robyn Brown, 43, whom he married in December 2014 after legally divorcing Meri Brown, 51. Brown and Kody began their “spiritual marriage” in January 1993, and they share six children together. Kody and his third wife, Christine Brown, 49, ended their spiritual marriage in November 2021.

University of Phoenix Staff Complete SHE Leads!™ Program with Arizona Foundation for Women