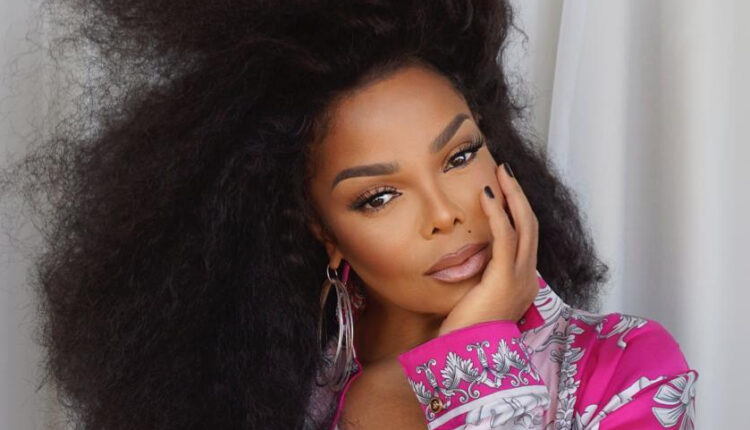 PHOENIX – Rock and Roll Hall of Fame singer/songwriter Janet Jackson will bring her North American tour to Phoenix next spring, after a nearly four-year absence from the road.

Jackson’s Together Again junket, which features rapper Ludacris as the opening act, will arrive at Ak-Chin Pavilion on June 7, 2023.

A presale runs from 11 am Tuesday to 10 pm Thursday. General public tickets go on sale at 11 am Friday at LiveNation.

“Really can’t wait to see u guys,” she said in a tweet.

The iconic Jackson, winner of five Grammys, kicks off the tour April 14 in Florida.

Jackson has sold more than 180 million records globally over the course of a 50-year career.

She is best known for hits such as “What Have You Done for Me Lately,” “When I Think of You,” “Control,” “Rhythm Nation,” “Escapade,” “That’s the Way Love Goes,” and “All For you.”

She’ll be joined by Ludacris, whose career includes three Grammys and notable acting gigs under his given name, Chris Bridges, in the “Fast and Furious” action franchise.

The tour coincides with anniversaries of her albums “Janet,” 30 years ago and

The Valley date at the amphitheater near 83rd Avenue and Interstate 10 comes near the end of the trip.

Jackson had been on her Black Diamond Tour in July 2020 when the rest of the date were canceled because of the COVID-10 pandemic.

She was inducted into the Hall of Fame in 2019.