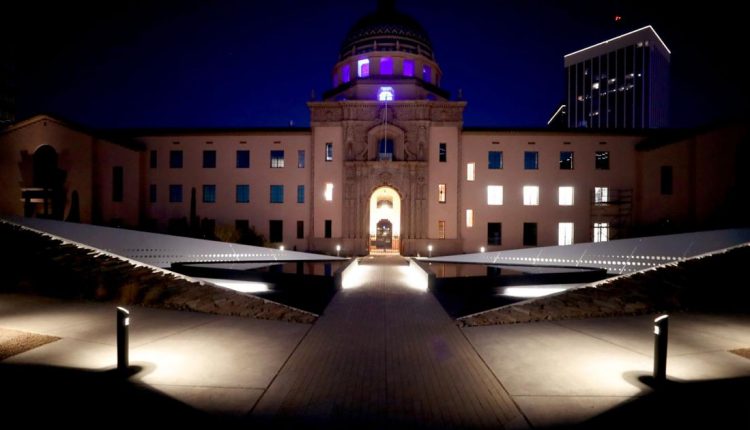 
The January 8 memorial outside the historic Pima County Courthouse was inaugurated earlier this year but has yet to be opened to the public. The gates to the monument are now open Monday through Friday from 8 a.m. to 5 p.m. 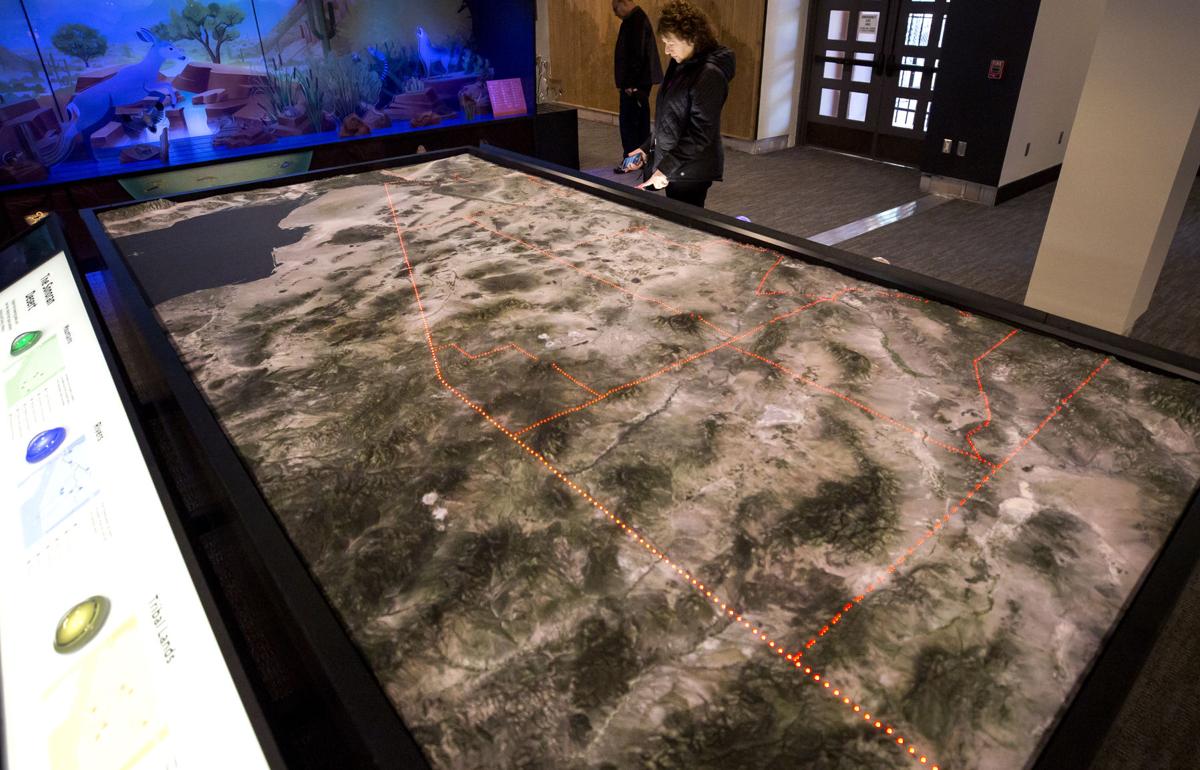 Olivia Toy reviews an interactive map of the area at the Southern Arizona Heritage and Visitor Center in the Pima County’s Historic Courthouse on January 22, 2020. The center has reopened after being closed by the pandemic for more than a year. 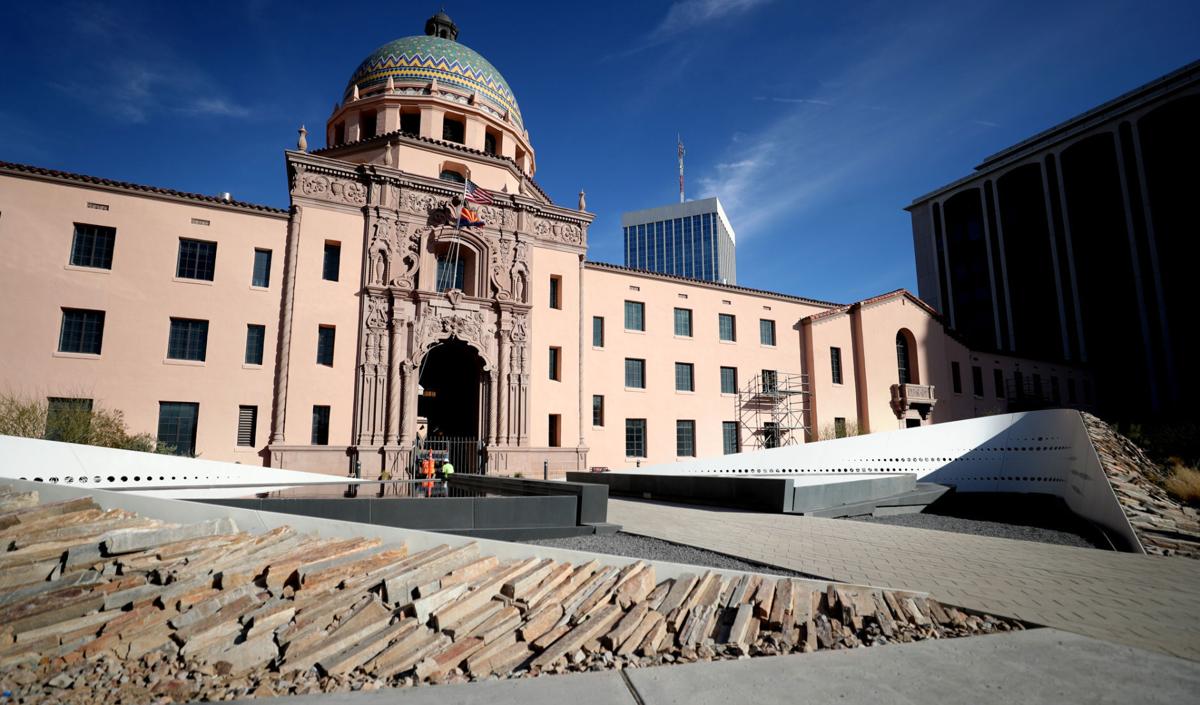 The Embrace, the new January 8th memorial outside the west side of the historic Pima County Courthouse, is now open to the public for the first time. 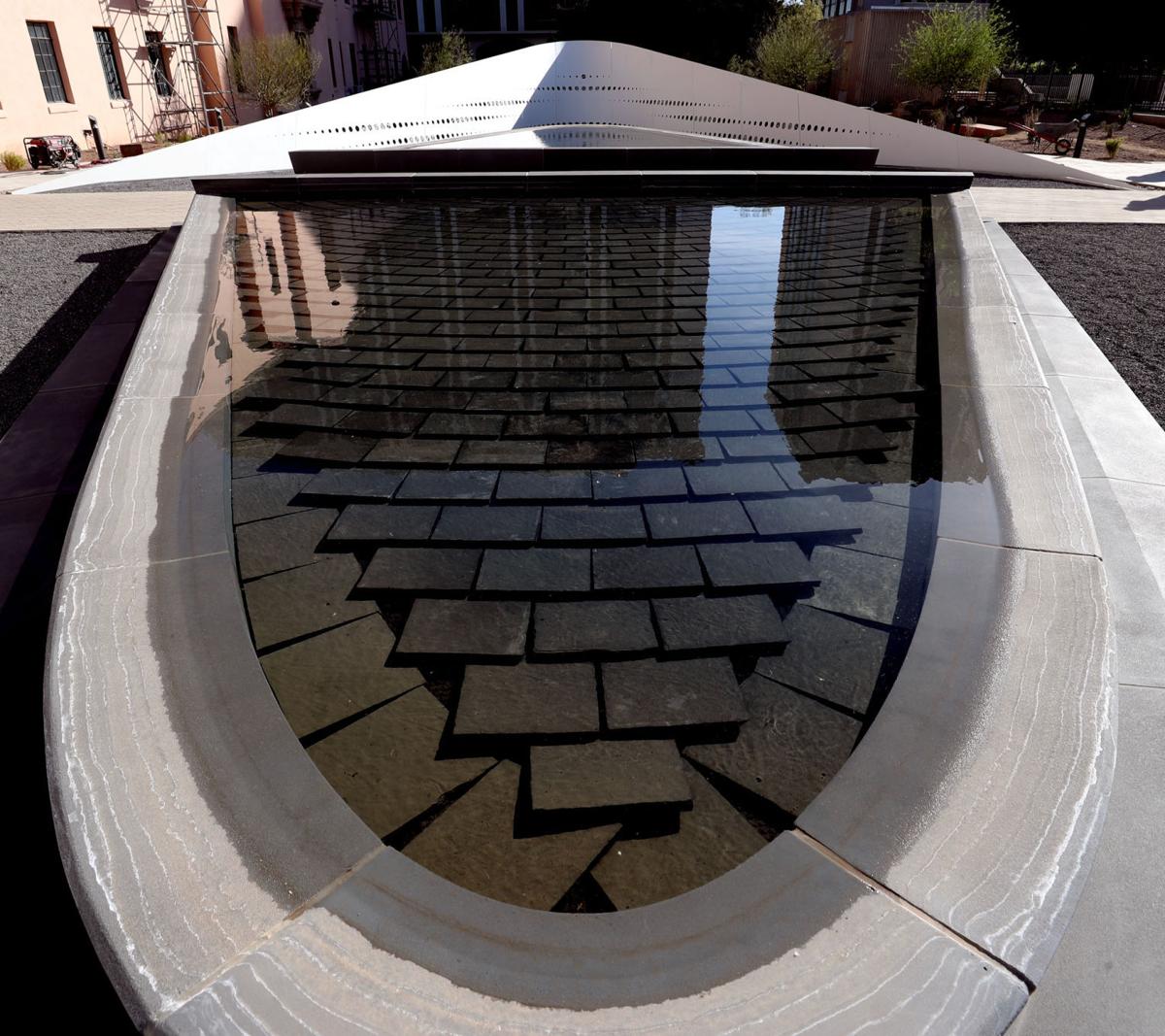 The North Pool and South Wall on the January 8th Memorial in front of the historic Pima County Courthouse in downtown.

District officials made the announcement Tuesday, despite both attractions quietly welcoming visitors for the first time in the pandemic last week.

The Tucson outdoor mass shooting memorial on January 8, 2011 was completed and inaugurated earlier this year, but has yet to be opened to the public. The heritage and visitor center opened for the first time in January 2020 and only closed six weeks later due to the pandemic.

“As you can imagine, after more than a year of closure, we had to replace some of the staff and volunteers who made up a large part of our operations,” said Diane Frisch, director of attractions and tourism for Pima County. “We’re running again right now.”

The visitor center is currently open Wednesday through Friday from 10 a.m. to 2 p.m. Working hours will be extended to seven days a week once the facility has a full number of staff and volunteers.

The gates to the January 8 memorial on the west side of the courthouse are now open Monday through Friday from 8 a.m. to 5 p.m.

“The Embrace,” as it is known, has nearly an acre of gardens that surround a pair of reflective pools and curved steel walls adorned with symbols honoring those killed and wounded in the mass shootings, as well as the community’s response to the tragedy.

YCSO: Level 3 sex offenders have a new address in Yuma