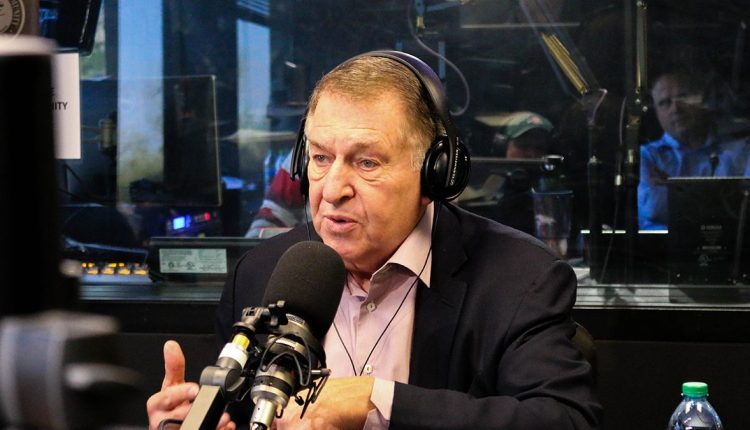 Jerry Colangelo, the former owner of the Phoenix Suns and the man who helped bring many of the Valley’s professional sports team to Phoenix, has some advice for whoever becomes the new owner, or owner, of the Phoenix Suns: operate with integrity.

Colangelo, who brought the NBA franchise to the Valley in 1968 — as the youngest general manager in major pro sports at the time — is big on integrity these days. He’s hosting his 11th annual Integrity Summit next week at the Chateau Luxe in Phoenix. There is a day’s worth of workshops and speakers to talk about integrity and how it can benefit all parts of our society, especially the business world.

“Somewhere along the line, the moral integrity of us as a people started to disintegrate,” Colangelo told the Business Journal. “It is hard to put your finger on the cause of all that, but it became acceptable to take shortcuts and cheat to get to your final destination or your purpose. That has become second nature.”

Colangelo didn’t want to talk specifics about the decision by Suns owner Robert Sarver to sell the team after an NBA investigation found that he used racial slurs in the workplace, along with a long list of other inappropriate behavior, but the former sports executive turned real estate mogul said new ownership should take a similar approach to what he did when he started the franchise in the desert.

“When I came to Arizona to start the franchise, I had a press conference and one of the first things I said was, ‘This community owes us nothing. It is up to us to earn the respect and support of the community by how we conduct ourselves not only on the court but off the court,” Colangelo said.

This story is posted in partnership with Phoenix Business Journal. Click to read the full story.

Abortion Bans Skirt a Medical Reality: For Many Teens, Childbirth Is a Dangerous Undertaking