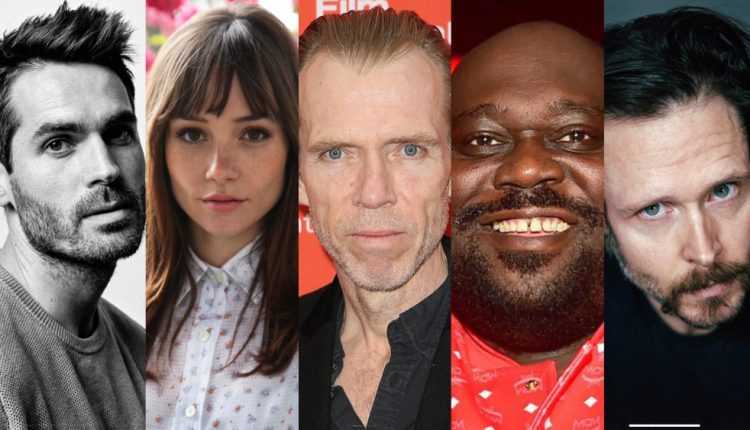 The film follows a traveling knife salesman (Cummings) in 1980s Arizona. Stranded and forced to wait at a rural rest stop, he suddenly finds himself in the middle of a violent hostage situation upon the arrival of two bank robbers who are on the run after a recent heist.

“If you told me a year ago that I would be given the opportunity to direct an amazing ensemble who have worked with directors such as the Coen Brothers, Scorsese, Tarantino, Nolan, Spielberg, Jeff Nichols, and countless other legends in my debut feature , I wouldn’t have believed you. This film marks the introduction of my voice as a writer-director in the feature space, and I’m so grateful this cast believed in the story and is trusting me on this voyage,” Galluppi told Variety.

Claeys added: “Francis is truly the best collaborator I could have asked for and to have his fantastic vision be the first film on Local Boogeyman’s upcoming slate is really quite an honor.”

Cummings is repped by UTA; Donahue by Global Artists Agency and The Group Management; Brake by Main Title and Markham, Froggatt and Irwin; Love by Emancipated Talent; and Abbott Jr. by Untitled Entertainment.